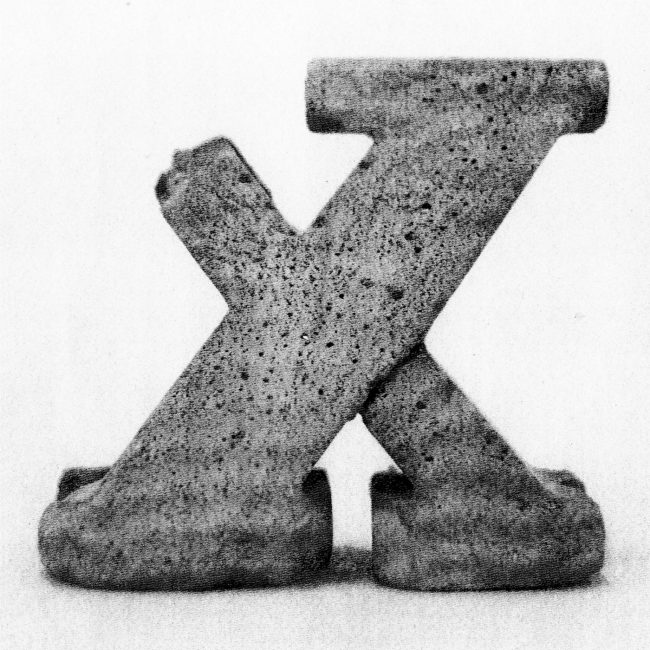 Planet Mu are excited to announce Ital Tek’s ‘Bodied’, the follow up to his acclaimed 2016 album ‘Hollowed’. Stepping in a different direction from that album, It’s as if Hollowed’s detailed world has been fleshed out and filled with the spectre of human voices.

As on his last album, the sounds on ‘Bodied’ are highly designed, but this time barely a whisper of dance music remains. Instead it’s built around acoustic elements and ghostly choral arrangements, refracted and transformed into atmospheric, alien forms which are given the time to settle and transform. Rhythm is used only as a tool to give his world a sense of dark, mechanical momentum.

Alan explains; “After completing ‘Hollowed’ I had over a year away from writing any of my own material. I was working, composing music for a video game and a number of different projects. I needed to find a way back in and I rediscovered the joy of music being a release as opposed to a job. I was getting up really early and sketching out lots of ideas very fast, squeezing in quick bursts of writing at the beginning or end of long studio day spent working on other musical projects.”

“It was important for me to define the world that the album was going to inhabit before taking it any further, so I put a much greater focus into the sound design and palette than I had before. I wanted to make the music sound very physical, geometric, and monolithic, as if it inhabited a physical space.”

“On ‘Bodied’ the music focuses on the interplay between the minuscule and the vast, beauty and brutalism. With this album I was much more concerned with dynamics and the discipline of holding tension; the use of space and silence to provide a counterpoint to the intensity.”

“Most importantly, I was keen for there to be a human acoustic foundation, so I did a lot of live recording of cello, violin, harp and guitar – anything I could get my hands on. I was certain that I wanted there to be a greater vocal presence – nothing lyrical or at the forefront but to give it an underlying organic quality – to impart some humanity into the music.”

As Ital Tek moves further from his roots, he’s creating new sounds and spaces in which his music can exist. It’s up to the listener to decide what kind of world ‘Bodied’ evokes, but it’s certainly one that’s beautiful and rewarding to spend time in. 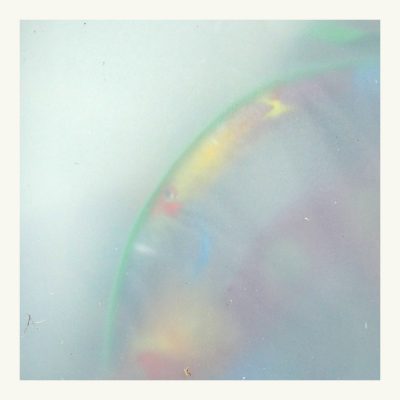 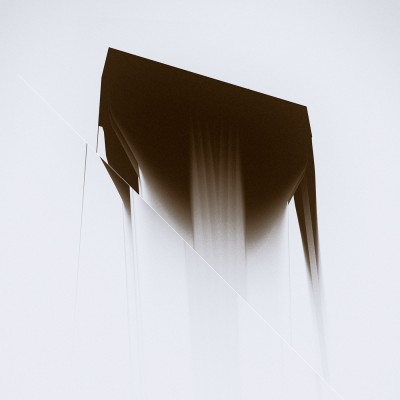 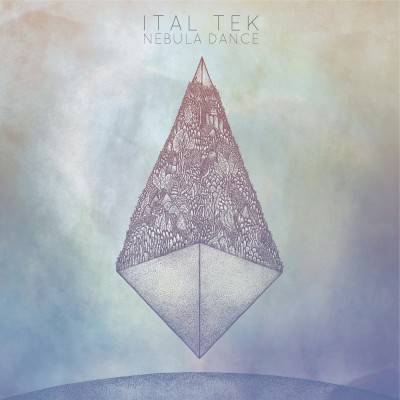 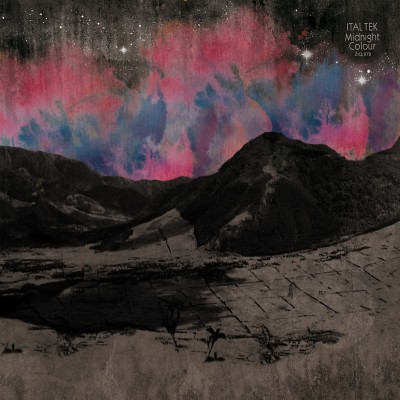 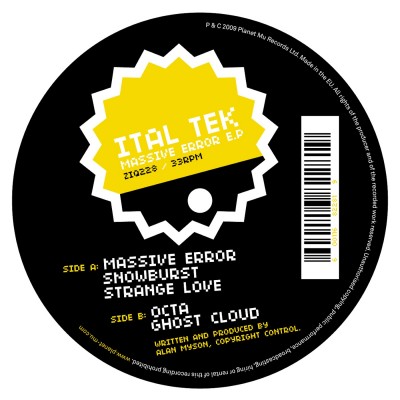 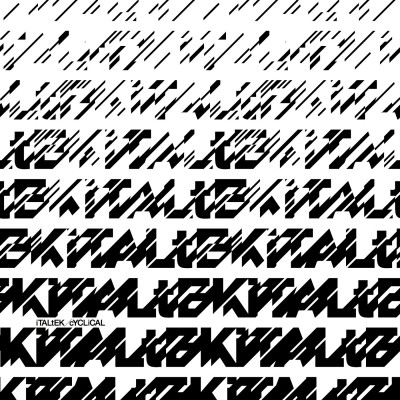