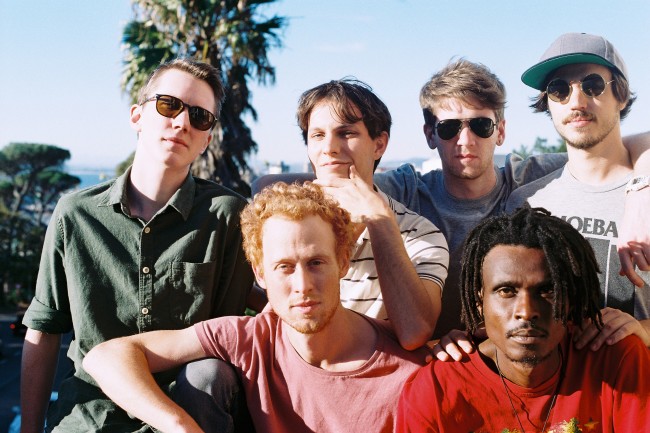 John Wizards might have started in Maputo. It also might have started in Cape Town. It certainly owes a debt to Dar es Salaam. These are the three places that band leader and producer John Withers either travelled through or lived in, and he feels have had a marked influence on his musical output. They also happen to be cities in which Emmanuel Nzaramba, John Wizards’ Rwandan singer has lived too. John met Emmanuel while he was working as a car guard, outside a coffee shop in Cape Town. Emmanuel noticed the guitar strapped to John’s back, and they began to talk about music. Emmanuel had moved from Rwanda to Cape Town to become a musician, and John told him that he had been writing music requiring vocals. They didn’t get around to recording that time: Emmanuel quit his job, lost his cellphone, and moved to a new place and lost contact. A year later (2012) John moved house and had got together some new songs and by chance ran into Emmanuel again: they were living in the same street. John invited him to his place to listen to reggae band The Congos, It turned out that he didn’t like them, but he did like some of the new songs John had written. He would listen to them once or twice, and start singing. The outcome of these evenings can be heard on their debut album. During this time John also gathered together an ensemble of friends to help translate these songs into their live show, which can be seen in the accompanying photo. 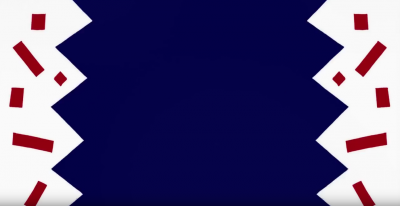 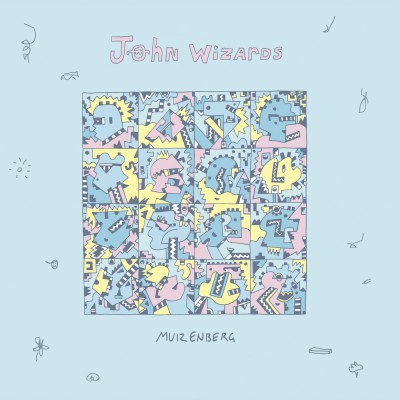 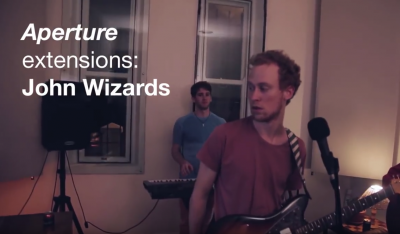 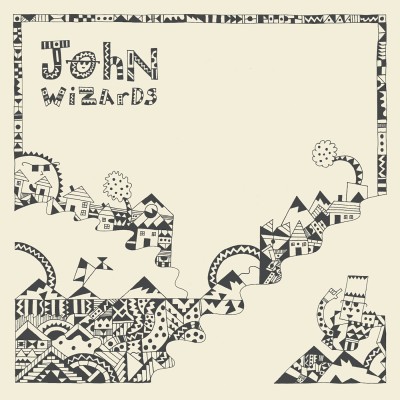 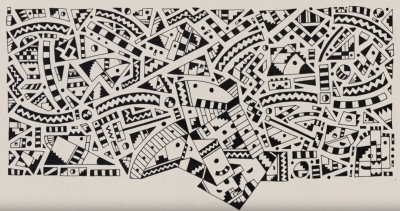