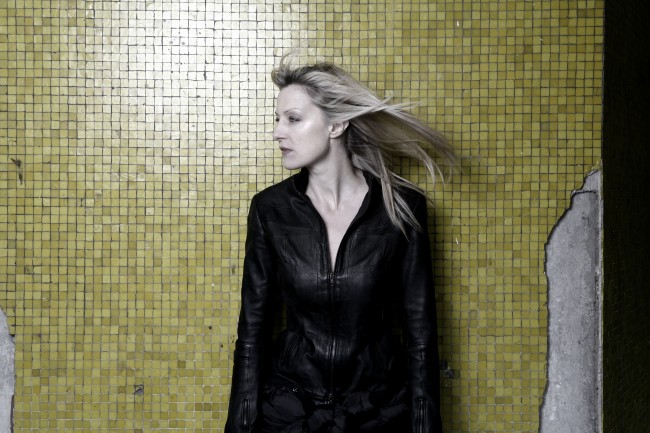 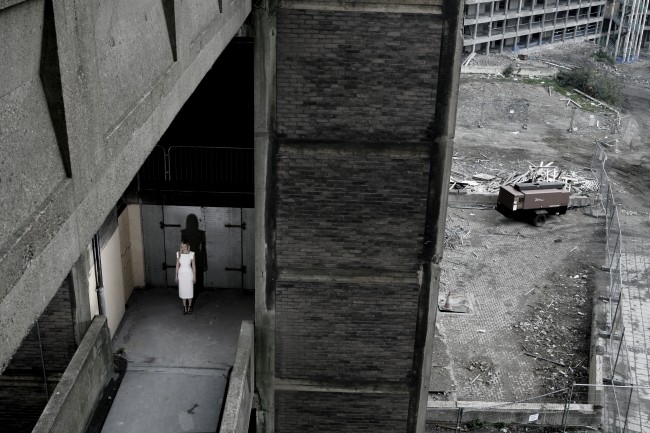 Mary Anne Hobbs: Radio 1 firebrand at the helm of the pioneering electronic show the Breezeblock repping next generation dubstep, grime, drum and bass, hip-hop, techno, and radical electronic flavours in every form.. Mary Anne left school at the age of 16 and went to work in an egg packing factory for the princely sum of £39 per week. She quickly ran away to London with a hard rock band and lived on a bus with them in a car park in Hayes, Middlesex for 12 months, working as their lighting engineer, record sleeve artist, wardrobe designer and mechanic. At 21, while working at the music paper Sounds, Mary Anne sold all her worldly goods and bought a one-way ticket to Hollywood, where she lived in a garden shed. She spent a year as Sounds’ US correspondent in the dark underbelly of LA, writing about the fledgling thrash metal scene, Jane’s Addiction, Guns N’ Roses etc. Mary Anne got her break in radio at BBC GLR on Sunday mornings alongside Mark Lamarr. She presented groundbreaking shows on XFM during their trail broadcasts, which helped to win their licence and she was poached by Radio 1 in 1997 after a particularly confrontational interview with Radio 1’s then Head Of Production was bootlegged around the BBC and found the desk of the Controller of the day, Matthew Bannister. 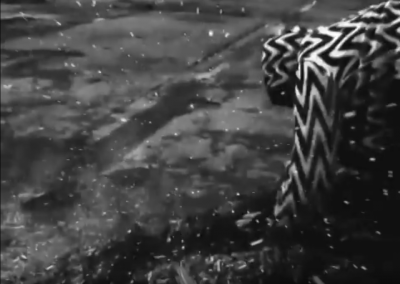