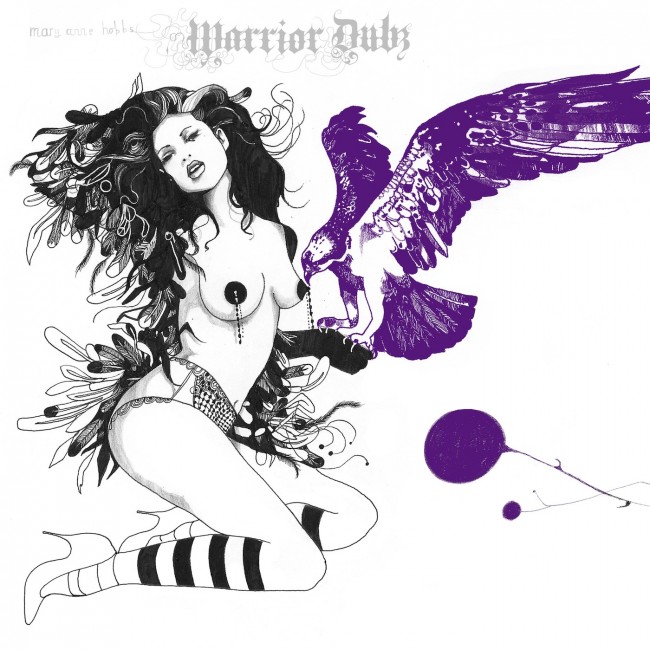 The UK underground is on fire in 2006… It’s such a special, fertile time. Mary Anne wanted to capture some of the unique energy of this generation on the Warrior Dubz compilation, and represent a collection of her favourite pioneering artists from the underground scenes she supports on her Radio 1 show…

More than half of the tunes were produced exclusively for the album. The other tracks are definitive 2006 underground classics.

Mary Anne Hobbs is responsible for creating the agenda for one of the most influential, best loved and respected underground music shows on radio… As of September 28th when BBC Radio1 launch their new specialist schedule, the show (formerly the Breezeblock) will be simply named ‘Mary Anne Hobbs’ and broadcast Thursday night to Friday morning 2am-4am. Mary Anne’s mission is to find truly elemental new underground music and represent it in step with emerging global scenes. At the core of the show in 2006 is next generation dubstep, grime, drum&bass, dark dancefloor, hip-hop, techno, IDM and radical electronics in every shape. She spends almost all of her time looking for music that will change your life.