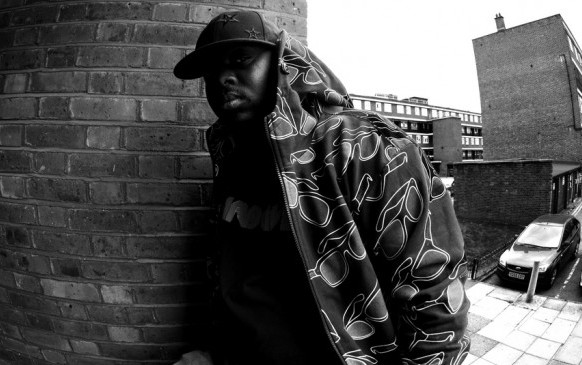 Terror Danjah isn’t a household name, he’s not as well known as Wiley or Dizzee Rascal, but he’s considered by the grime cognoscenti to be the best grime producer ever. Originally part of the Nasty Crew and then Aftershock, Terror has released countless 12″s and remixes as well as several mixtapes. Planet Mu are proud to be linking up with him to release a compilation of his instrumental productions entitled “Gremlinz”

These tracks were mostly issued on limited vinyl releases on the Aftershock label, as either instrumental tracks for MCs to clash over or DJs to play. If you want to hear a precursor to Joker and the new Bristol producers, here it is. Despite the pared down palette he uses, Terror’s productions are full of brilliant ideas, complex rhythms and pop hooks and until now, despite being lauded by those in the know, he’s been underappreciated. 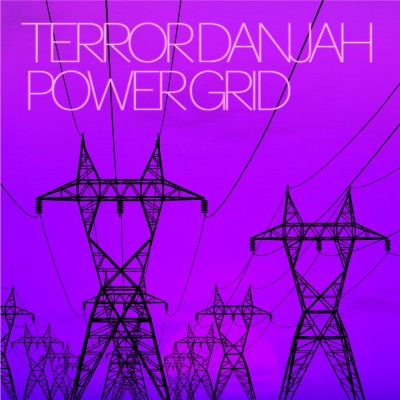 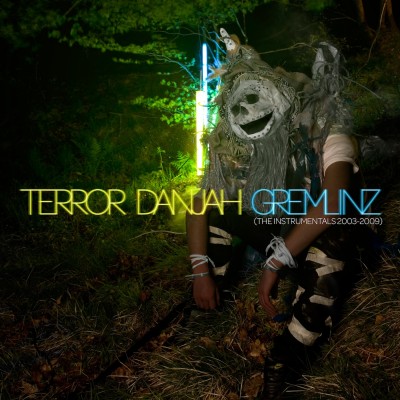 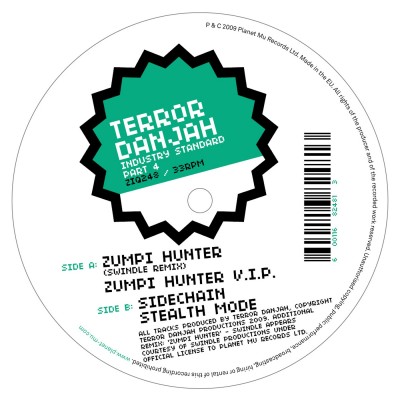