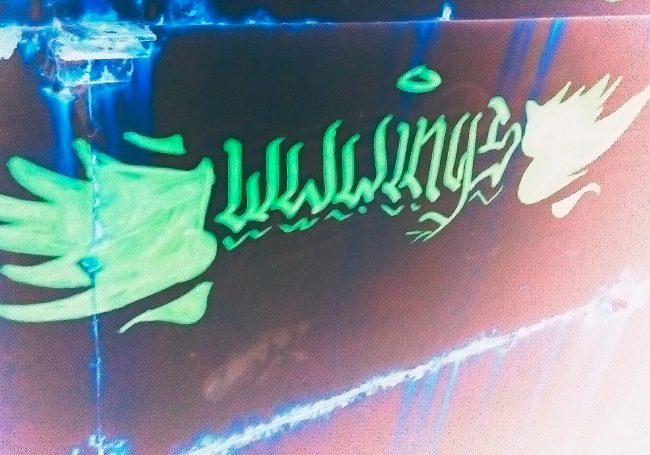 WWWINGS are an experimental electronic group consisting of artists from Russia and Ukraine. GXXOST (pronounced ‘ghost’, FKA Lit Internet) from Kamchatka Peninsula and AWRWSW (pronounced ‘ars’, FKA Lit Daw) from Kiev met each other on the European social networking site VK. They had common interests and were members of the same groups on that site. After a few years of online communication, AWRWSW helped GXXOST with the release of his first solo project – ANGELYSIUM. He was also the mastering engineer and also featured on one of the tracks on the release. As they were in different countries, the collaboration was performed via encrypted instant messaging service Telegram. Realising that they had not only common interests but also similar tastes in sound production and art direction, they decided to create WWWINGS in 2015. They released one EP and several tracks together. Some time later GXXOST’s old teammate from his past project Lit Eyne asked to become the third member of band.

As a trio WWWINGS released several EPs on various labels and their first album PHOENIXXX on Planet Mu. It included collaborations with several like-minded artists and online friends. The album was made the same way as before, on instant messengers and social networks. After being a member of the project for 11 months, Lit Eyne left the project due to personal reasons. Living in post-soviet countries and having experience of this scene via the internet, WWWINGS don’t like any stylistic stereotypes and limits. They are still experimenting with their sound and art direction. 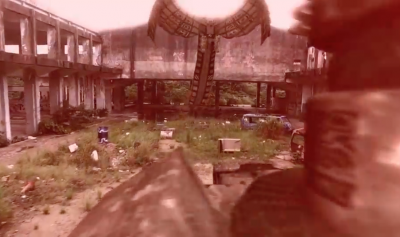 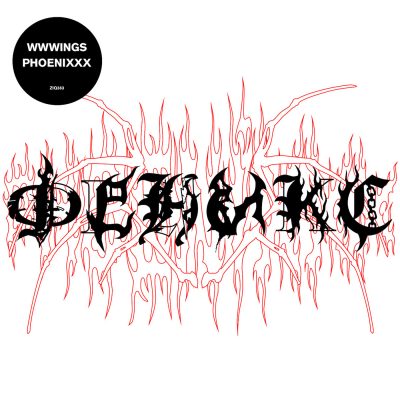