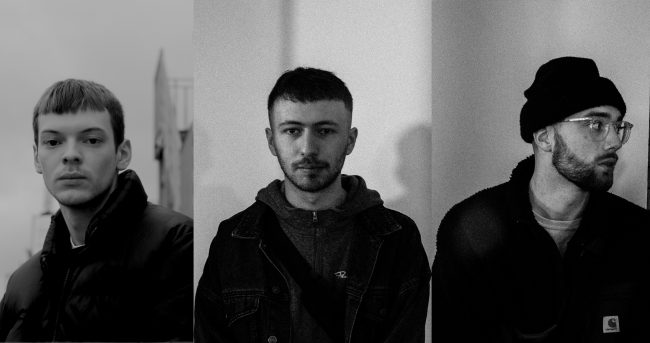 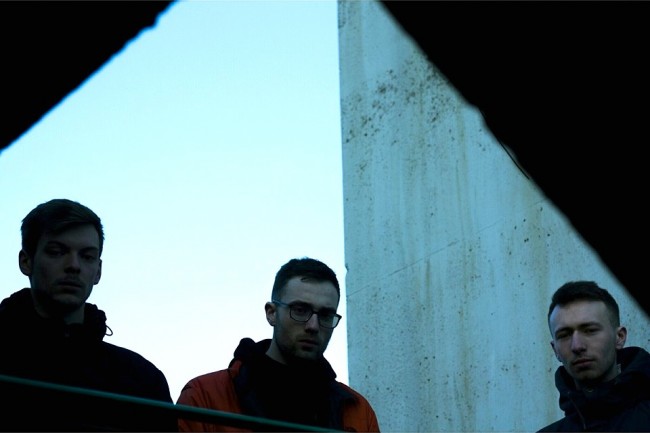 Silk Road Assassins are Tom E. Vercetti, Lovedr0id & Chemist, who met while studying music technology and composition and discovered they had similar tastes and ideals. The project was formed after they began experimenting with combining the academic study of sound design with their personal musical interests. The original aim of the project was to combine their shared interests in grime, drill and club music with film and game soundtrack composition. 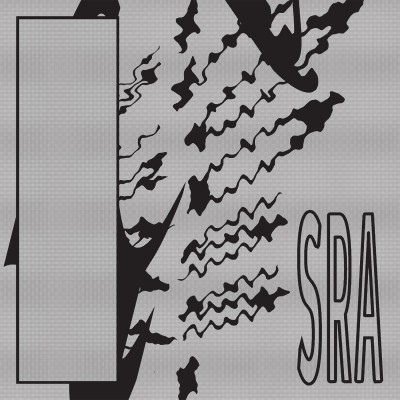