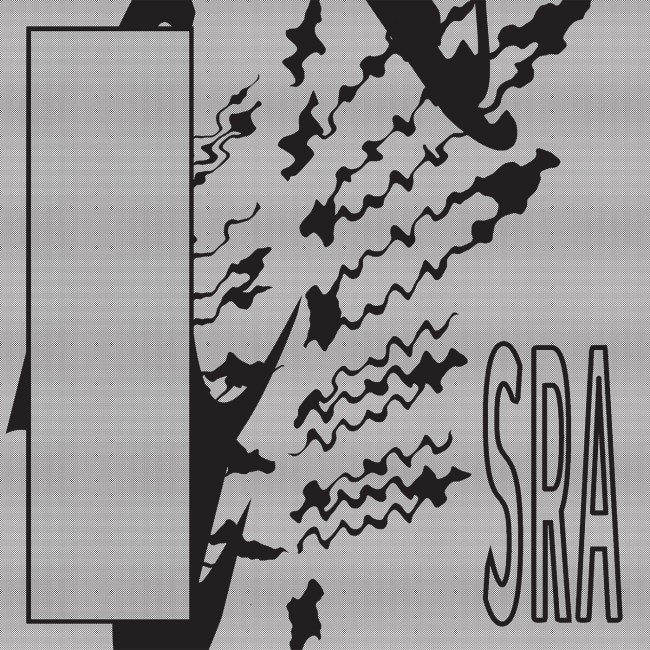 Silk Road Assassins are Tom E. Vercetti, Lovedr0id & Chemist, who met while studying music technology and composition and discovered they had similar tastes and ideals. The project was formed after they began experimenting with combining the academic study of sound design with their personal musical interests. The original aim of the project was to combine their shared interests in grime, drill and club music with film and game soundtrack composition.

The EP follows a loose narrative set in a retro-futuristic/dystopian city, with development into game music in mind; it’s dance music that has been crafted with an ear for widescreen enveloping sonics. It opens with the scene setting ‘Citadel VI’ dropping into the atmospheric glide of ‘Shaded’ with its camera sounds and energetic bass, kicks and claps. The mood darkens with the punchy ‘Defect’ as the track uncurls through a vortex of gated chords. ‘Cryo Enemy’ returns to a mournful trap with Gamelan and gongs splashing gently across rolling kicks and snares. ‘Vectors’ luxuriates in deep bass and trap snares as clouds of chords and arpeggios rise and fall. ’Akwraith’ rolls out with a nervous mood followed by the ambience of ‘Hollow-Point’ which finishes the EP where it started, warm and glowing.