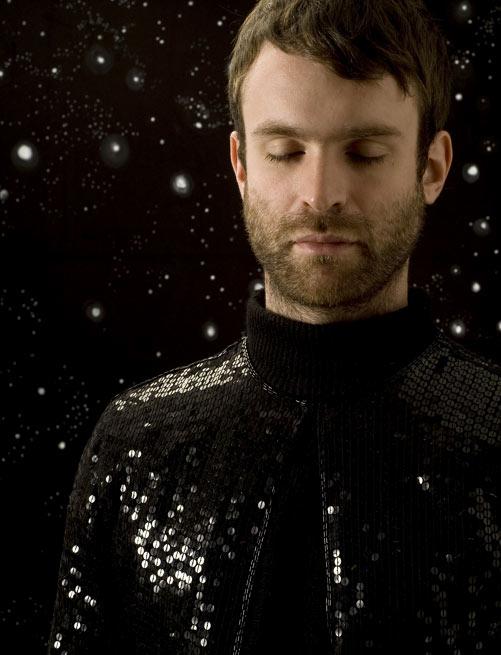 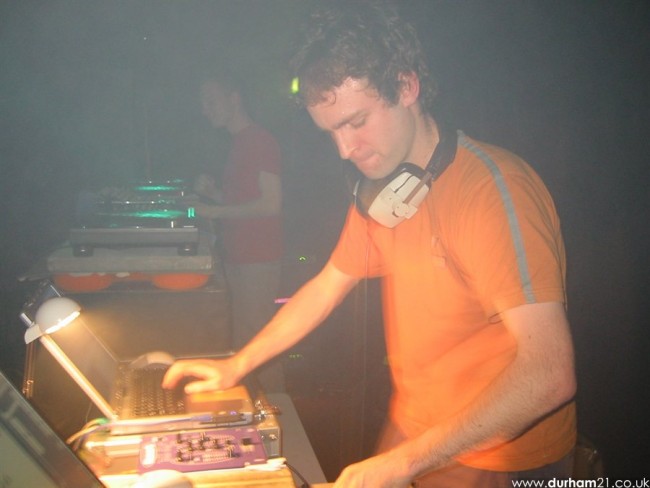 Tim had been sending me demos for a little while, and it’s hard not to be impressed by his track record: releases on Moving Shadow, Frequency (RAM’s experimental offshoot), upcomings on Cristian Vogel’s Mosquito and Evol Intent… What caught my ear this time was his remix of Broken Language (a collaboration with John B [yes, THAT John B: American Girls, Hey Mickey, Blandwagon Poos etc…]) the original (or John B’s mix) of which appears on John’s in:transit album (which I think is great btw, fuck all the “haters”). But Exile’s mix of said track (are you following..?) was an awesome almost Hellfishesque drum’n’bass/hardcore-techno hybrid with a tweaked out almost “wobble” bassline. I’m a sucker for “new jump-up” or clownstep as it’s more commonly known, (in the vein of dj fresh and twisted individual) (when it’s done “right”) so this was right up my street. So I axes him for a b-side and he comes up with “The Forever Endeavour” which is just as awesome (or cool/good) and breaks the cardinal rule of drum and bass by not having a (the?) first drop – it just builds up and up into the track… there is a second (actually the first) drop 3 mins in… Weird but it works. So hopefully there’ll be an album in ’05 too… welcome aboard Tim. Oh yeah, he probably want’s me to mention that he has an MA in “Electroacoustic Composition”, It’s in his “biog”. 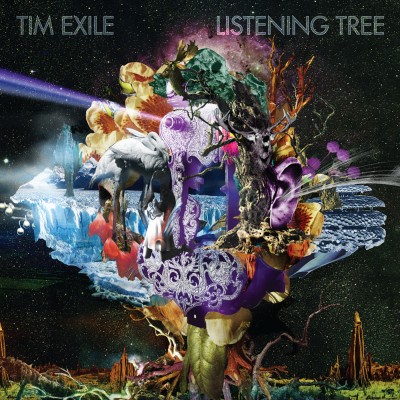 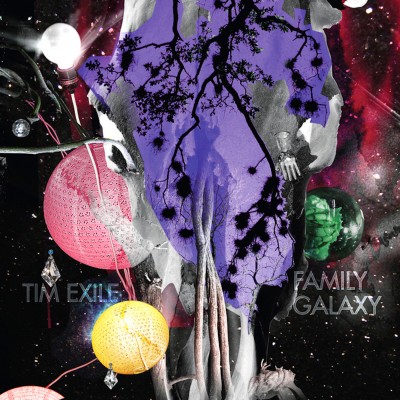 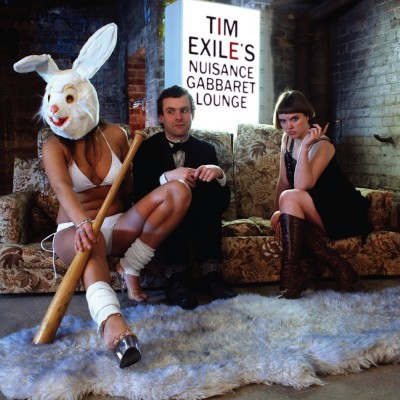 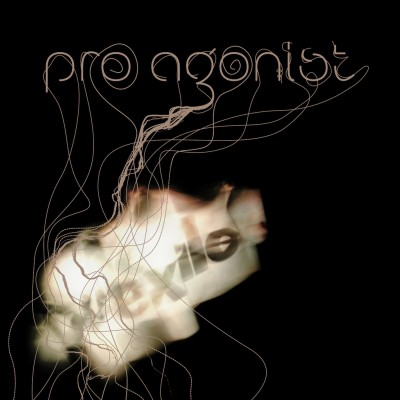 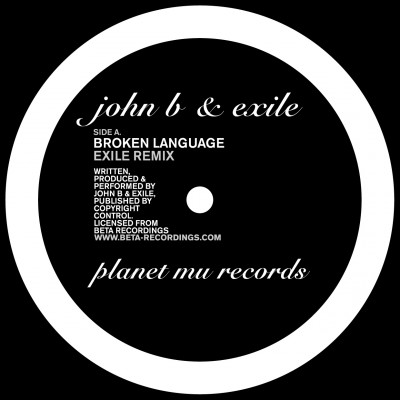