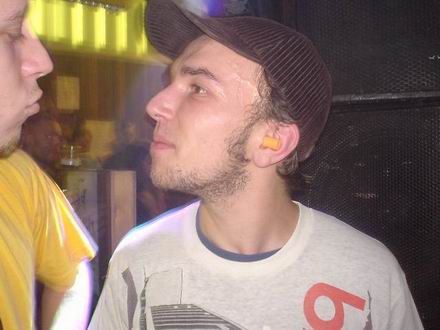 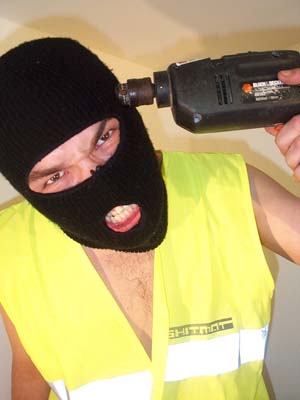 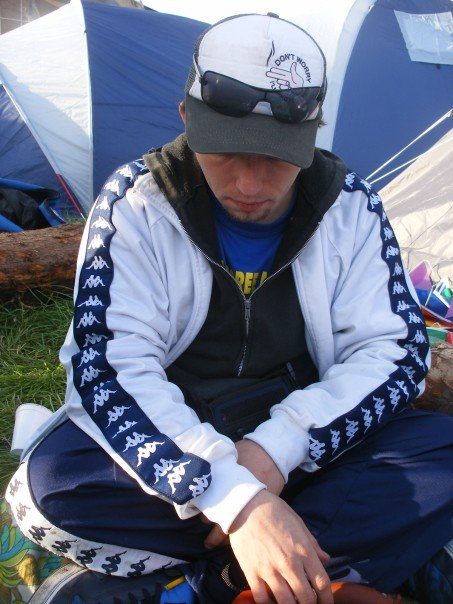 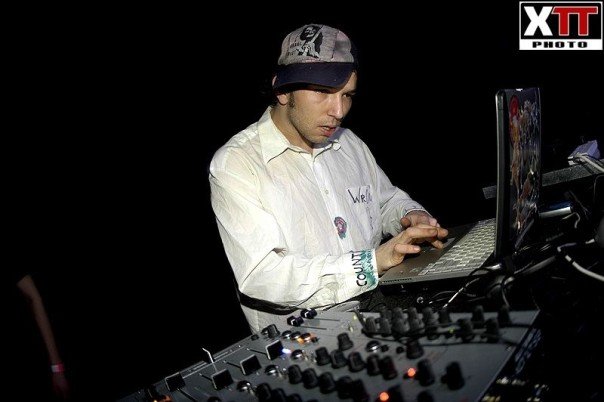 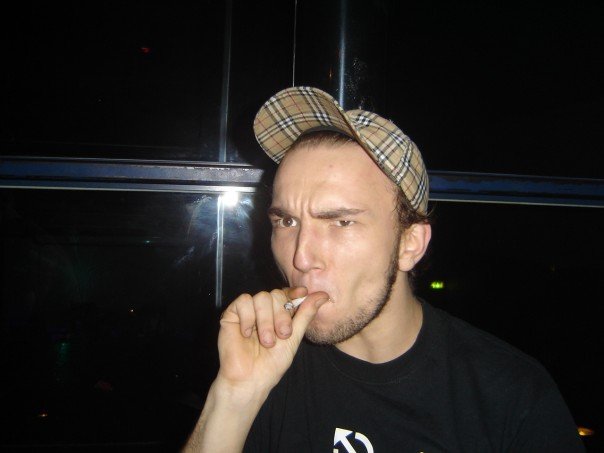 The indescribable undesirable DJ Shitmat is Henry Collins from Brighton. He made me put his music out because his Gabber tracks had the Ramones (Gabba) samples in them and he mixed it up with bagpipes, breakbeats and Brockie’ n’ Skibadee. So it’s only natural he ends up on Mu. His forthcomings: “KillaBabylonKutz” and “Full English Breakfest” prove that he’s now mastered the amen and can bend it to his awesome will. And Rolf Harris. I am also looking forward to his “Bumbaclot Cream Egg” album for 2028. 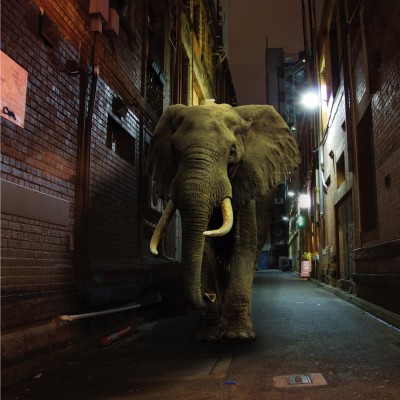 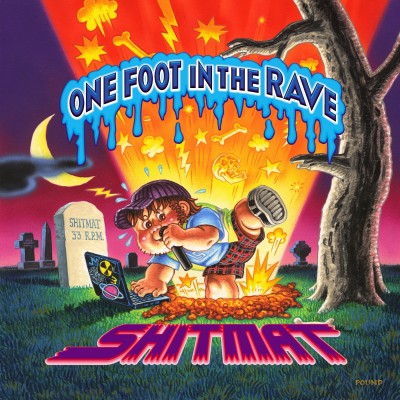 Shitmat
One Foot In The Rave
ZIQ224 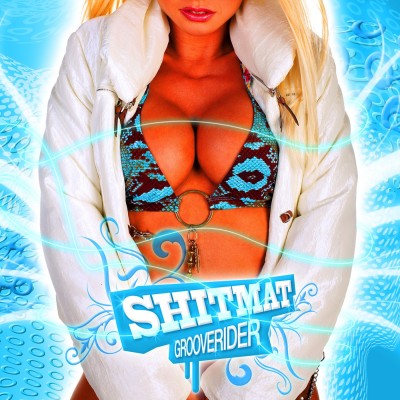 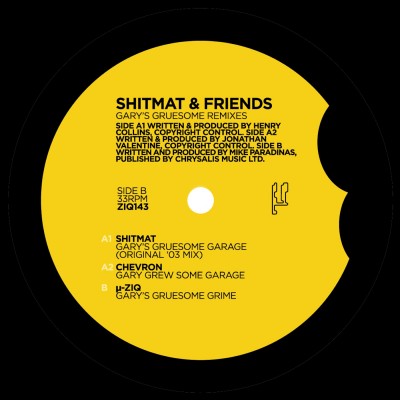 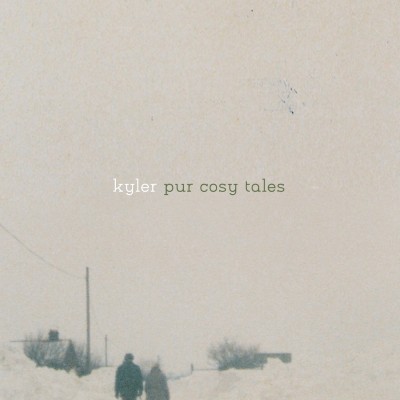 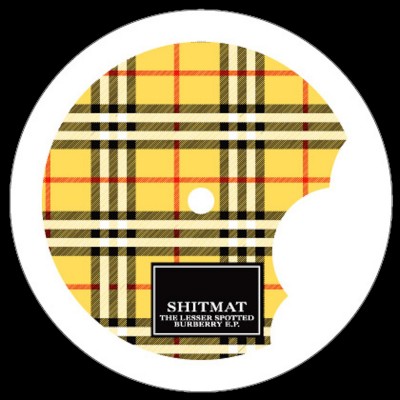 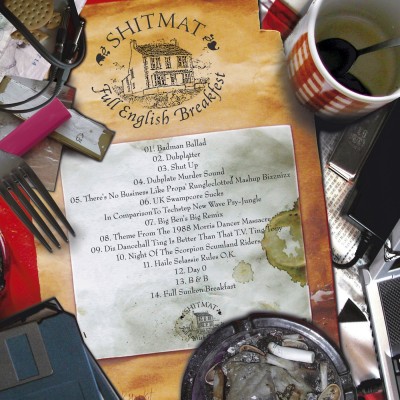 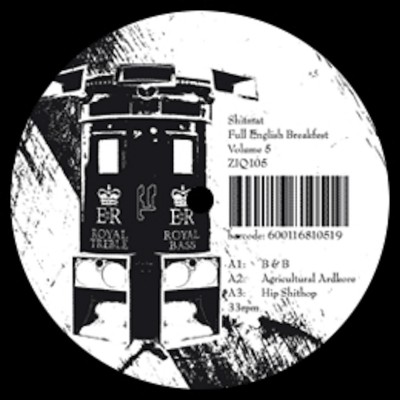 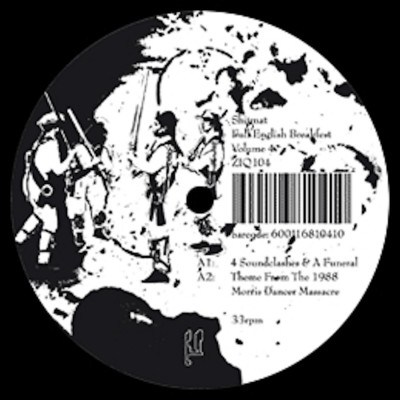 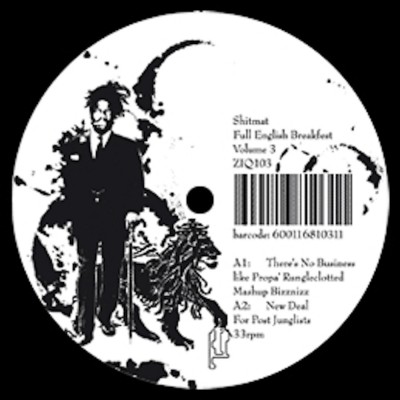 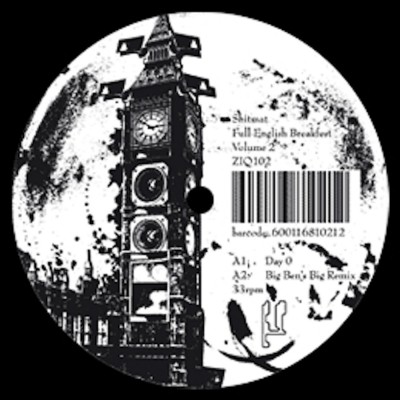 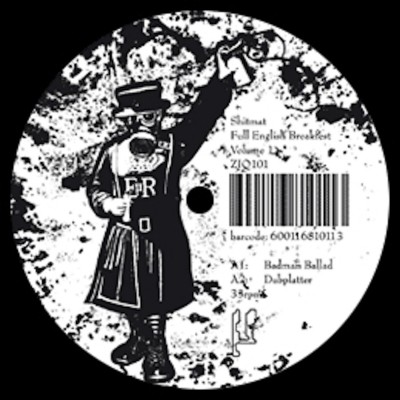 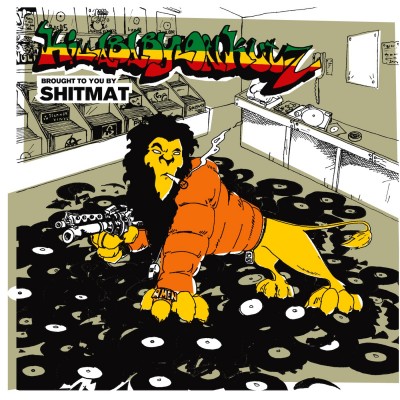 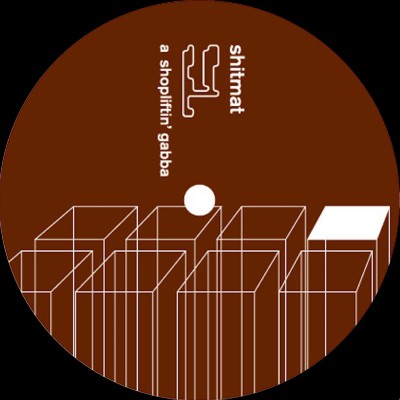 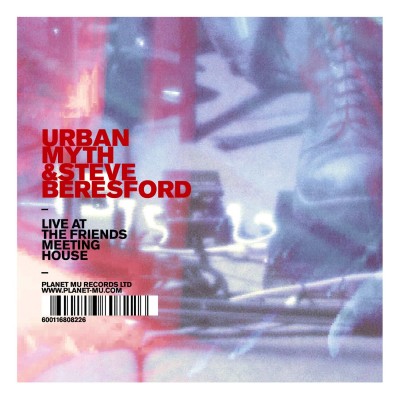