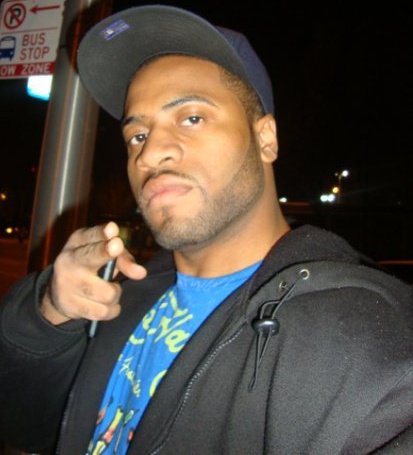 Clarence Johnson a.k.a. The Crack Capone, DJ Roc was born and raised on the southside of Chicago better known as the low end. He grew up listening to Ghetto House and loved seeing people’s reactions dancing to it.

In 2001 he was introduced to the fruityloops program and has been making House and Juke music ever since.

This developed into a local DJing career and in 2005, with friends, he formed ‘Bosses Of The Circle’ who began throwing their own parties promoting themselves and building their fan base up; they were also the first juke squad to release their own cd mixtapes.

Linking up with DJ Slugo, they got their first cd “juke city: the crack capital” in stores swiftly followed by juke city vol.2: the take over and juke city vol.3. 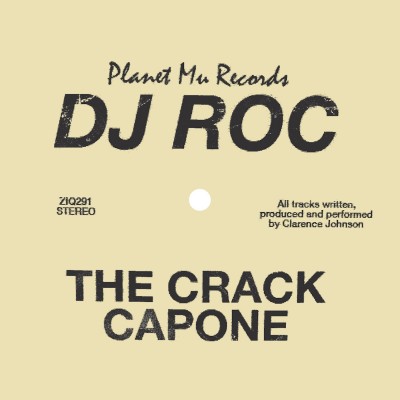