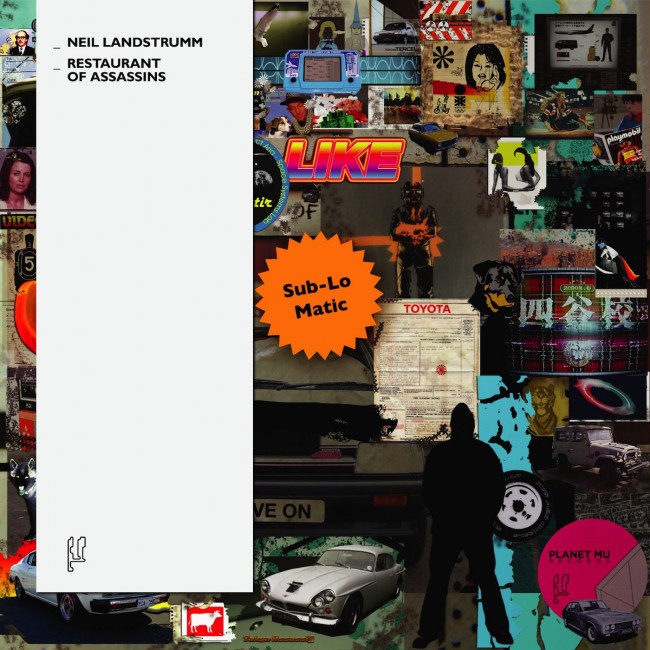 A stalwart of the UK electronic music scene since 1994 Neil Landstrumm has released work on many of the most recognised labels in the industry. Starting with Peacefrog, shifting gears to Berlins’ Tresor Records he then upped the bass-game onto arguably the UKs’ most important  electronic  label of the moment, Planet Mu. Neil Landstrumm is an artist who always seems to be at the spearhead of  experimental, dancehall low frequency electronics. After a lengthy sabbatical in New York, the native Scot is now settled back in Edinburgh where he continues to make music and operate his label project, Scandinavia. Neil has toured relentlessly worldwide,  supporting each year’s releases with uncompromising live shows using a plethora of sound hardware. Never an artist to rest on his laurels and churn out the same old, he has built a career on being unpredictable and open to new perspectives from which to hone his sound. A pioneer of new styles within techno, often copied and imitated Landstrumm has a strong pedigree within the scene.  Unaligned to any one genre, upfront and heavy, he makes music for all-comers to the rave . Landstrumm steers his way through 2007 with  refreshing abandon and a new LP due late Spring on Planet Mu records called “Restaurant of Assassins”

With the heaviest subs this side of Chapeltown, Landstrumm seeks new lows with “Restaurant of Assasins” bringing together classic UK techno vibes and modern dubstep with a refreshed rave sensibility. Neil hijacks dubstep structure and  its “on-the-three’s” approach but adapts it to his signature sound so identifiable from the decades previous productions. Undeniably proud of the UK’s heritage in electronic music and clearly passionate about the influences in his musical ouput, Landstrumm has a talent for bringing it all together in unusual and creative packages. Chasing the Great Northern Raves from the Happy Mondays and Yorkshire Bass N Bleep scene,  to contemporary dubstep you can follow  Landstrumms’ vision of the ravestep sound in 2007 with “Restaurant of Assassins”. An unsettling cartel of badman and plain wrong-uns…. 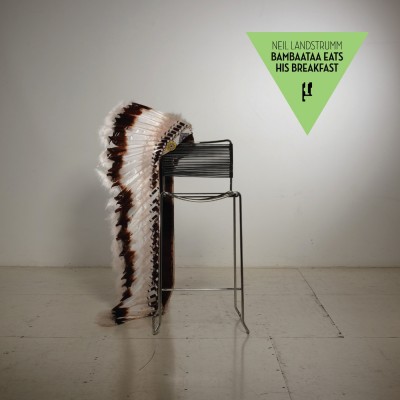 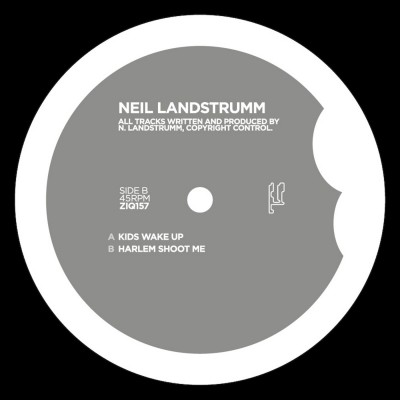