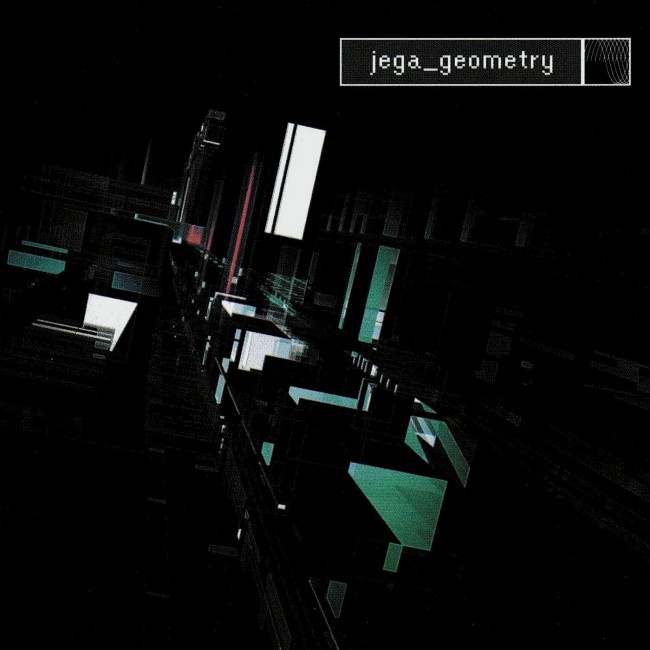 There’s an old quip that writing about art is like dancing about architecture. (Yes, that old thing.) Well, Jega went to architecture school with µ-ziq and Aphex Twin, so he’d know more about that than most. Unsurprisingly, Jega sounds not unlike his better-known classmates. Falling squarely into the this-is-techno-but-don’t-dance-to-it camp, Dylan Nathan tics and quirks like any addled British gent with too much time, an ugly beard (I presume) and an 808 should. But, distinguishing him from the rest of the “Look, ma! I’m a genius” dance music crowd, Nathan clearly took better notes in architecture than the rest of the IDM crowd ever bothered to.

Far more than his stateside debut, Spectrum, Jega’s Geometry is preoccupied with questions of space. The record opens with a vast humming sound, as if Nathan were demonstrating how big a space he’s working in by recording a huge wind rushing through it. Though the first appearance of actual music diminishes that scale down to the humble bleeps and clicks of “Alternating Bit,” a caustic little digibyte of electro-inspired troublemaking, every piece here is as carefully thought out as a building might be.

Principally, Geometry supplants the fury and blistering speed of the first few Jega offerings with a glassy, almost pretty surface. Where the last record took a page from Squarepusher’s relentless, haywire jitteriness, many pieces here sound like Philip Glass with a shorter attention span and no interest in opera. Keyboards slither between, over and under beats; songs move with almost mathematic precision (Geometry, get it?). If the last Jega album, as some pundits remarked, invented drill-n-bass, this is “chill-n-bass.” This isn’t the chamber-music transcendence of Aphex Twin’s slower moments; it’s a gorgeous absense of feeling. The tracks work like clockwork and with approximately as much emotional commitment. And just because it won’t make you cry doesn’t mean you won’t nod your head.

Still, anyone who’s looking to techno like this stuff for matters of the heart is missing the point. The stuttering beats and languid melodies at once conceal and describe the undergirdings beneath them, making Geometry a fascinating, if not moving, musical experience. This is music about the experience of listening to music. It’s like singing about dancing about architecture. 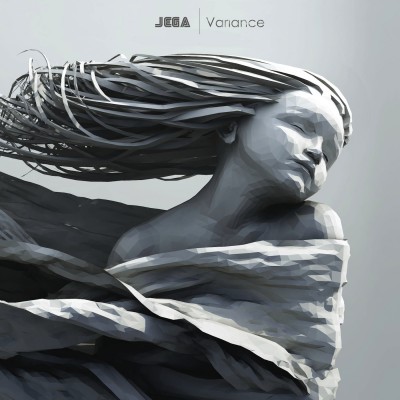 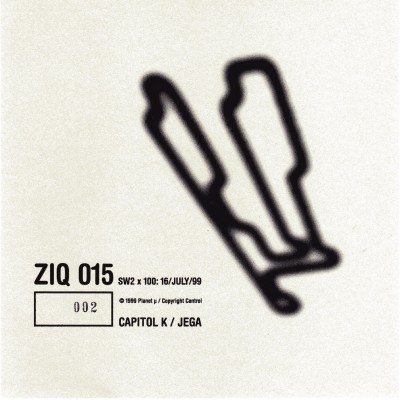 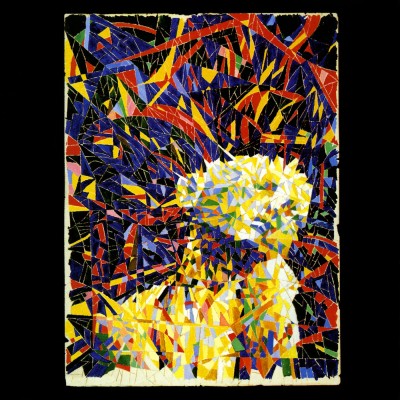 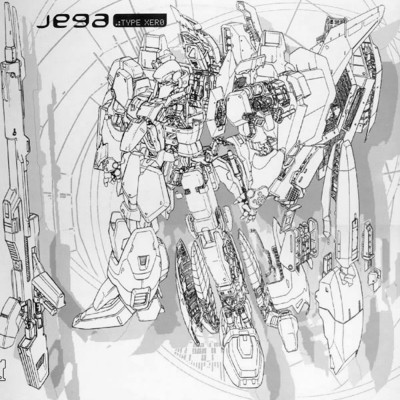