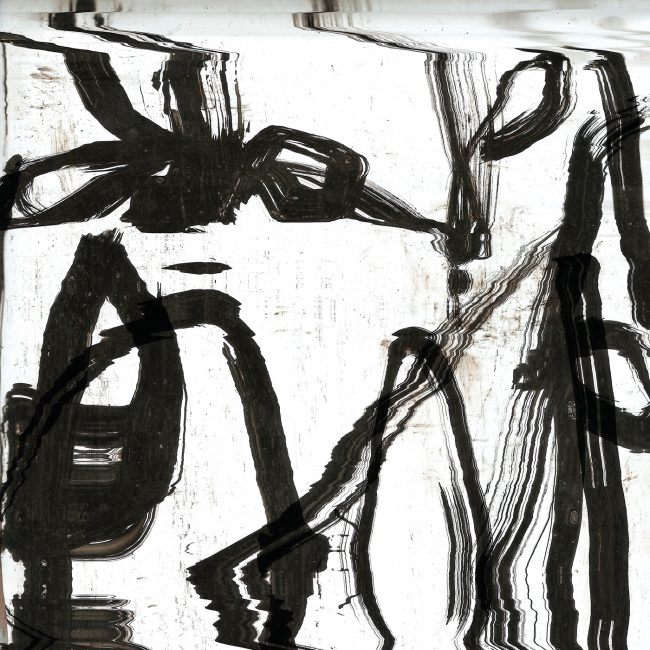 In 2018, Treanor left his home of Rotherham, a working class town in the North of England not far from rave nexus Sheffield, and headed to Uganda. He’d been invited to perform at Nyege Nyege festival, a mythical event that takes place on the shores of Lake Victoria in Jinja once a year. After nearly a week of almost non-stop syncopated bass, Treanor drove to the country’s capital city Kampala to produce music for a month at the Nyege Nyege’s Boutique Studio – an incubator that serves as a central hub for the record label and its many harmonic ventures.

A week later, while he was performing at Hollywood, the tiny dive bar that housed the Nyege Nyege crew’s first events, Treanor began to think differently about the sound he’d been developing since 2015’s acclaimed “A Rational Tangle”. “Everyone was still beaming after the festival, full of energy and wanting it raw and fast,” he explains. Treanor had been collaborating with Acholi fiddle player Ocen James, and absorbing sounds from the other producers at the studio like Tanzania’s Jay Mitta and Sisso and Glasgow experimental duo The Modern Institute. The result was a jerky blend of hybridized footwork and singeli (Tanzania’s own lightning-fast dance sound) that clocked in at a rapid 200bpm. “I played a Jlin track at the wrong speed and it was about 225bpm,” he admits. “But it sounded really good so I went with it. People were going mental, it was so much fun.”

Arriving home, inspired by the singeli production process, he focused on energy, building tracks and exploring urgency as the guiding method. Over the course of the year Treanor refined these ideas, building from raw components and eventually focusing on engineering the physicality of the sound. And at the end of 2019 he had the opportunity to tour Japan, where he was able to work out the finishing touches performing on some of the world’s best soundsystems.

This polarity – the enigmatic, sweaty energy of singeli juxtaposed with slick, high-def bass weight – sits at the centre of “File Under UK Metaplasm”, Treanor’s second full-length. Opening track ‘Hypnic Jerks’ is maybe the perfect example of this, with crinkled percussive loops cut through by machine-gun kicks and acidic wobbles. Elsewhere, ‘Vacuum Angle’ takes Sheffield’s Warp-ed legacy and brings it crashing into the future, with rhythms collapsing into static and noise but never deconstructing or losing the flow. ‘Debouncing’ meanwhile folds gliding square synths into rattling dancehall kicks, joining the dots between SND, Equiknoxx, Wiley and MCZO & Duke with a neon Sharpie.

“It’s using all those formulaic dance structures but just slightly mangled or messed up,” he says. “I’m still focused on making functioning dance music for clubs, but I’m really interested in how far you push that before it’s just like – no.” 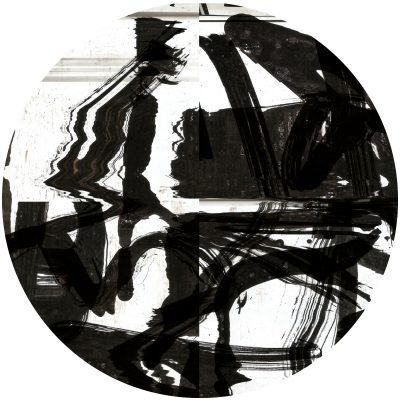 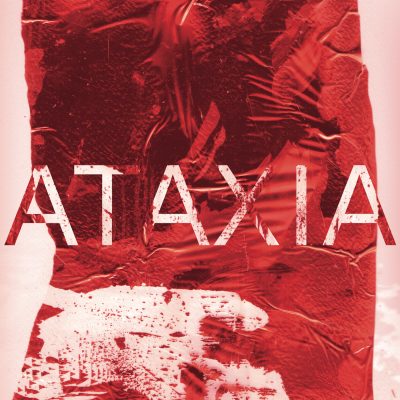