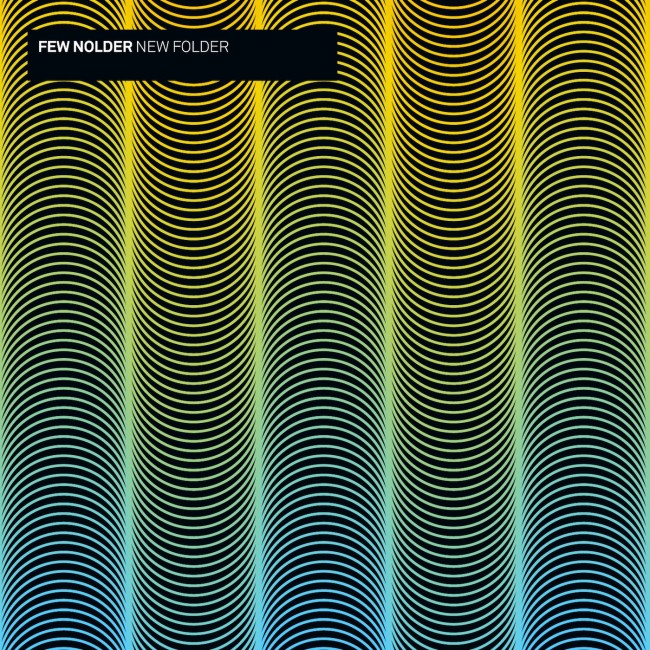 Few Nolder is the alias of one Linas Strockis of Vilnius, Lithuania. In 2001 at the age of 16 Linas quit his career as a professional piano player and was drawn into the world of electronic music.

Following several releases on Lithuanian label Partyzanai, Few Nolder made a surprise guest appearance at the Planet Mu 200th release party. This was followed shortly by his debut single on Planet Mu “No Mo” in February 2008. 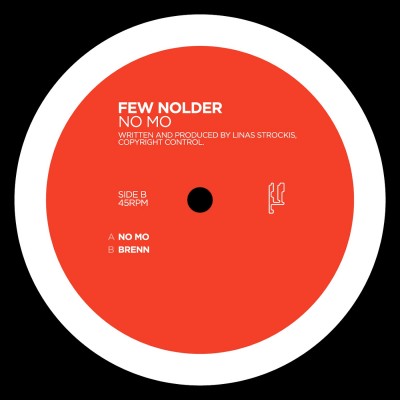