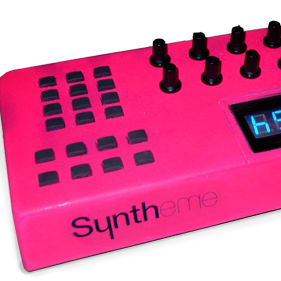 Ever since the name Syntheme started to appear on internet message boards, debate has raged about the identity of the person behind the now sizable number of acid-infused bangers appearing under the name. Initial rumours that it was a new Aphex Twin pseudonym were apparently quashed when Syntheme began doing live performances — the operator on stage was a short blonde girl called Lou. And yet the rumours persisted — she was not, it was alleged, really the writer of the tracks. While the debut album on Planet Mu that follows three storming EPs for the label doesn’t offer up any further clues, I know who my money is on.

Controversy aside, pretty much every track released under this moniker is first-rate acid house music. LP opener Mimtro is like A Guy Called Gerald’s classic Voodoo Ray brought bang up to date, with its catchy female vocal samples — and it’s a catchiness that doesn’t abate. Although some of the fayre on offer here is nothing short of the highest strength lysergic potency, the 303 tweakery is infused with such a monstrous dose of wigged out funk that even its hardest moments are likely to result in mass booty shaking. 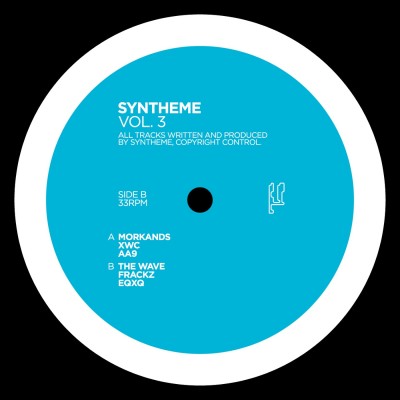 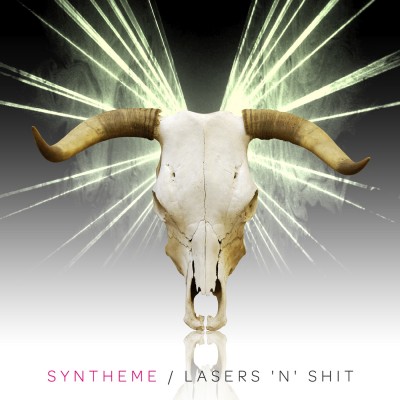 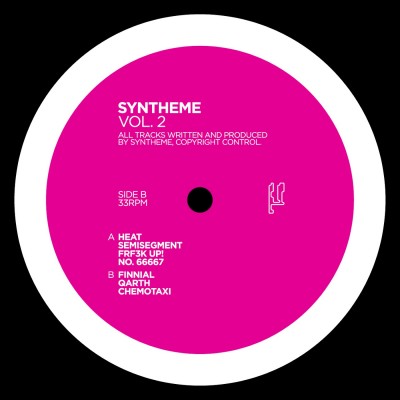 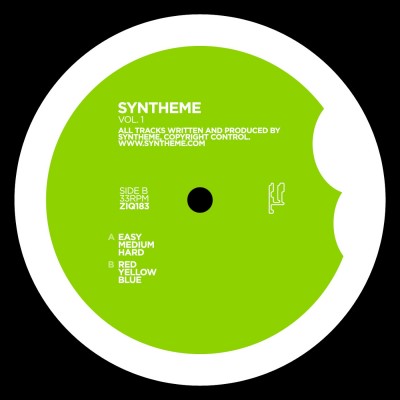