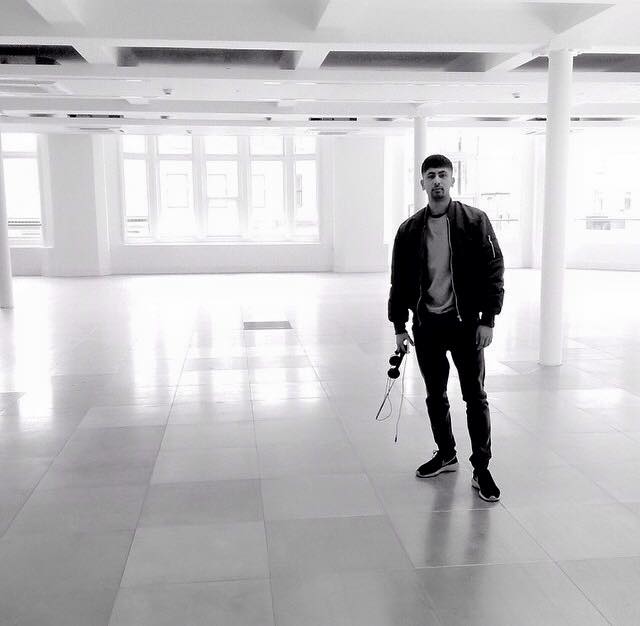 Emerging from the considerably over-saturated dubstep scene on a rising wave of glitch-laden polyphony, 18 year old Manchester producer Numan Khan is set to have a prolific year. After cutting his production gums experimenting with grime, his weighty digital sound has begun drawing considerable attention from the dubstep fraternity. Numan, however, is keen to differentiate his sonic approach from the pack; whilst a firm fan of dubstep’s more belligerent luminaries, he is currently creating a thoroughly different atmosphere. Indeed, mood and feeling are etched deeply into Numan’s productions. Digital grit may be well-trodden ground in the world of dubstep, but Numan has imbued his twitching console-step with remarkable soul. ‘Warp Acid’, from his astounding 2009 digital release “Secrets EP”, is a perfect demonstration of this – lead by a trilling, infectious horn melody, aching sub bass and loose, celestial synthesizers layer up a hypnotic piece of airy electronica. Numan is finding his muse amongst the “bleepy, dark, experimental, melodic productions” of intangible, shifting artists including Desto, Zomby, and James Blake, and is non-committal to niche descriptions of his own sound. Describing his creations primarily as “140ish, versatile and experimental” as well as citing the palpable influences of grime and dubstep, Numan’s lucid attention to detail exalts substance over compromising material to fit neatly to perceived genre standards. This prodigious youth looks set to offer 2010 the shot of immaculate soul that dubstep really needs. 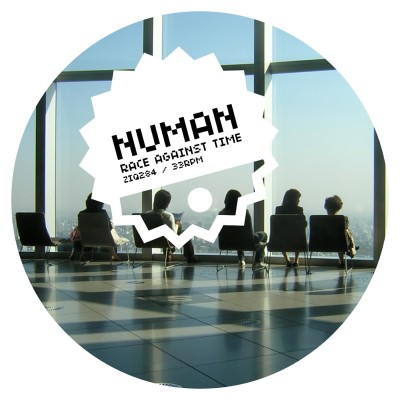