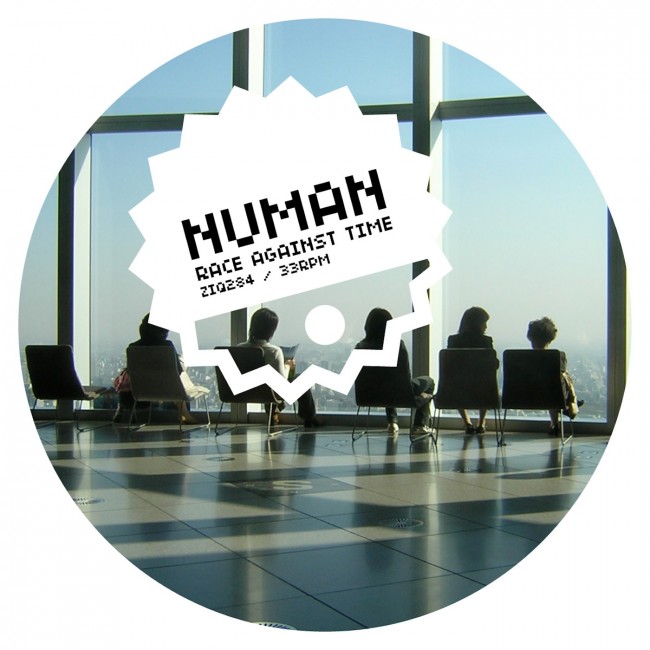 Numan Khan from Manchester is a new artist for Planet Mu with an original musical style that mixes dubstep and grime influences with an idiosyncratic take on rhythm to great effect.

This four track EP showcases his styles from the A side with the lush melodic accordian and snes melodies of ‘Race Against Time’, to the slower, disco influenced ‘Photograph’.

The B side starts with ‘Voodoo’, which combines grimey bass and strings with offbeat drums to odd, driving effect and finishes with ‘XX’ which sounds like a long lost golden era 8-bit grime instrumental but with deft production tweaks and fx’s that keep it interesting and effective.