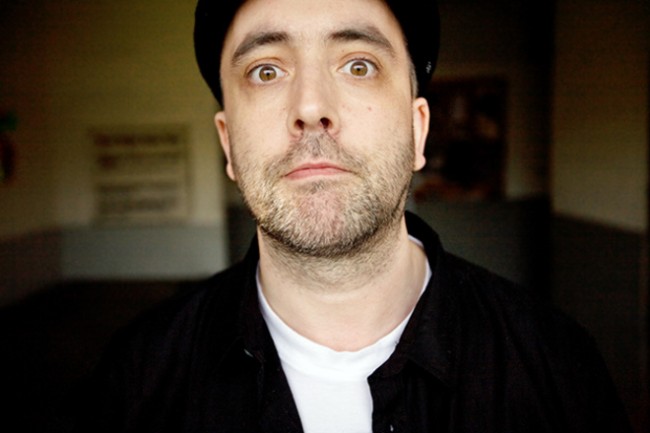 Led by sound sculptor and producer extraordinaire Jack Dangers, MBM continues to evolve. It’s tenth album pushes musical boundaries further than it has before, creating a masterpiece of dubstep and electronica. “I feel closest to the Dubstep trend,” says Jack. “I feel like Dub has always been part of my sound”.

Meat Beat Manifesto’s constantly evolving musical invention has generated a long string of influential futuristic classics , including such tracks as “God O.D.”,”Psyche Out”, “Helter Skelter”, “Radio Babylon”, “Edge of No Control” and “It’s The Music” whilst the single, “Prime Audio Soup” (from the album Actual Sounds and Voices) was featured in the sci-fi fantasy blockbuster The Matrix and on its platinum-selling soundtrack. 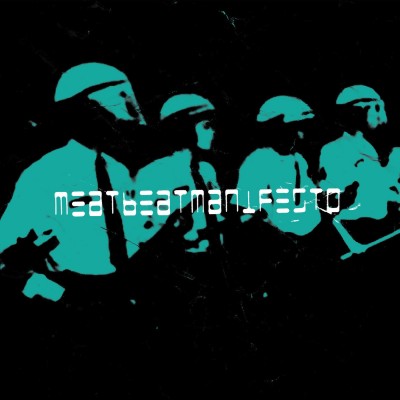 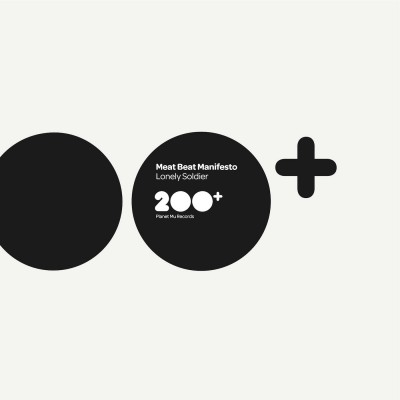