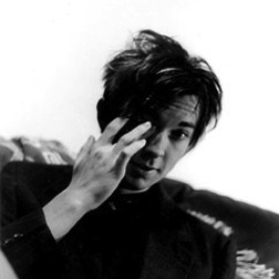 I never met Orange County’s Alex Graham, but I did meet Gonzi Merchan at a Bjork gig in LA (I was a little starstruck having just met Prince, how’s that for namedropping?) and he gave me this demo (Prince, not Gonzi) called “Oh, Here’s Some Noises”. I thought it was pretty cool, if a little too Autechrey. Anyway he has these 2 releases on Isophlux and Gonzi’s now sadly defunct Orange, and he becomes the toast of the idm list (back in 97/98 or whenever). Anyway, I really enjoyed his remix of Kid606 and the CCO comp track – “Plus and Minus Miss C-Bug” so Hrvatski convinced him to send me a demo (I don’t think he liked to send demos) and I eventually liked it (After embarassingly rejecting it – it was what’s known as “a grower”). So there you are. 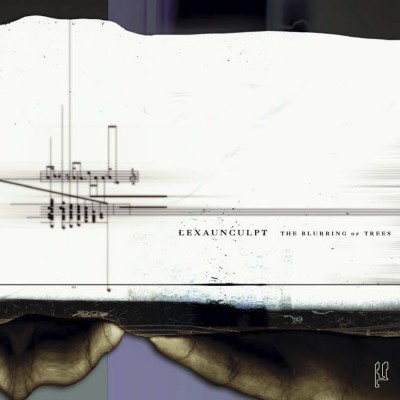 Lexaunculpt
The Blurring Of Trees
ZIQ069 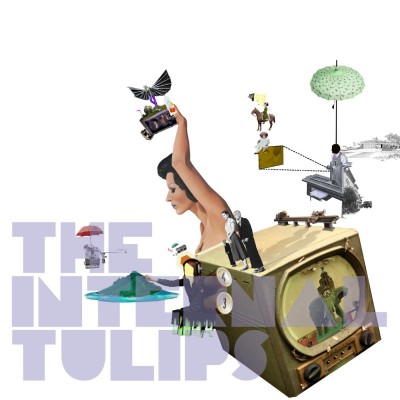