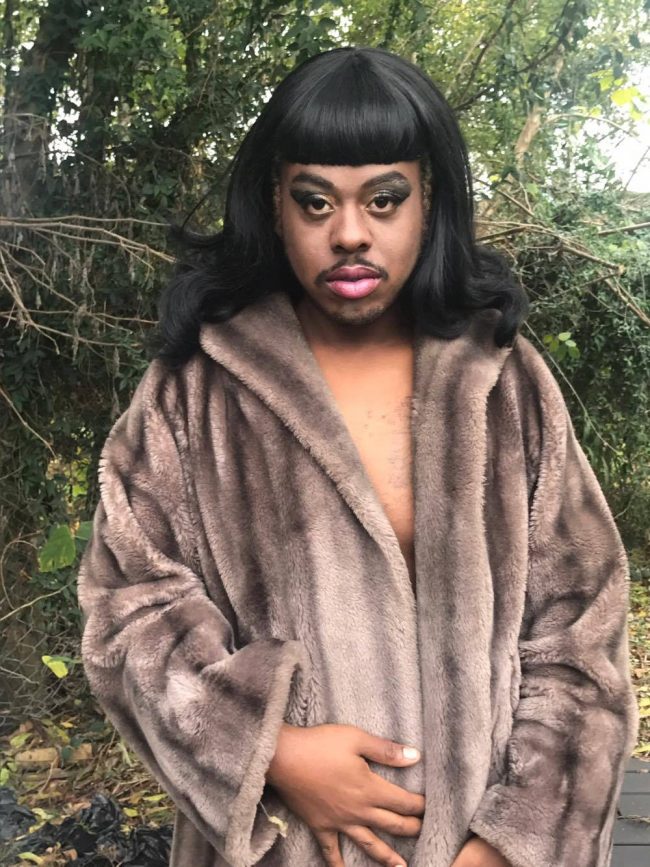 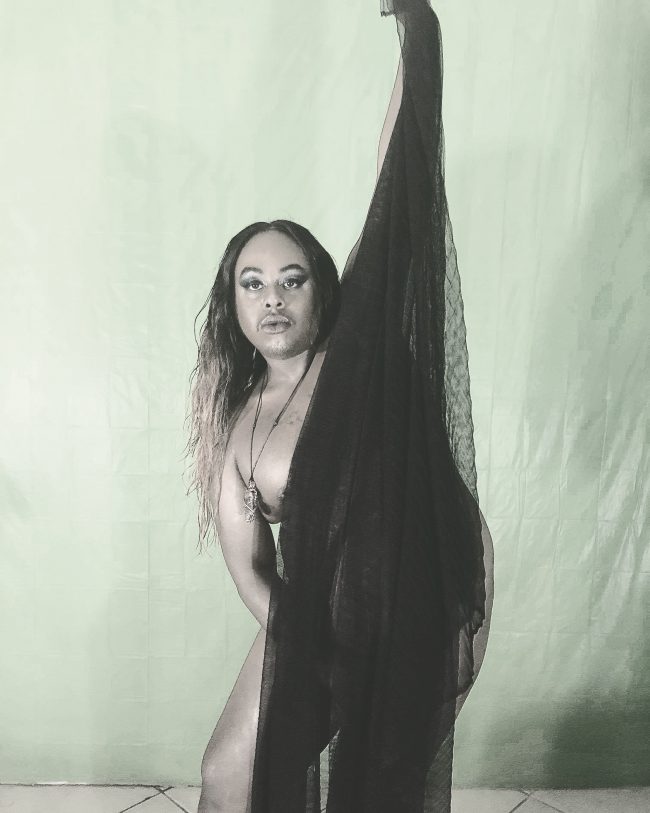 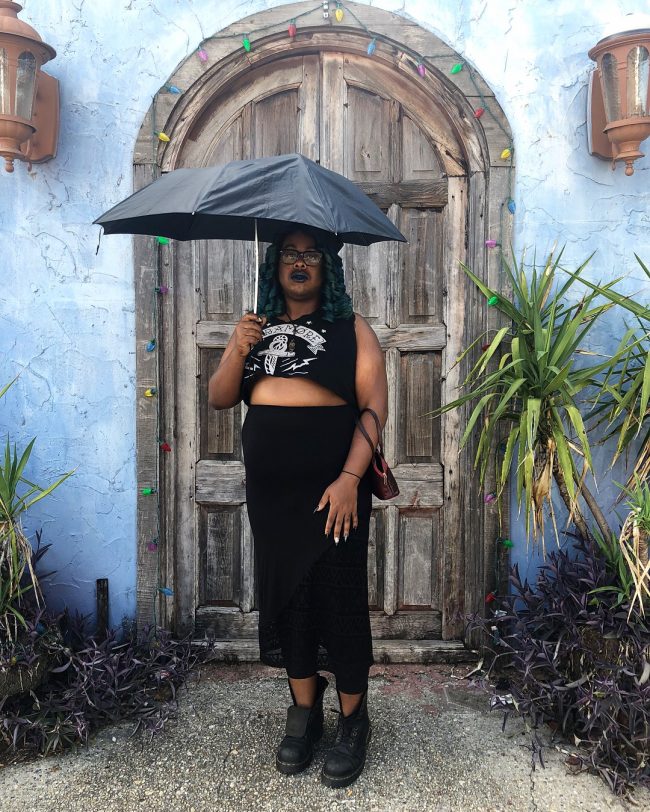 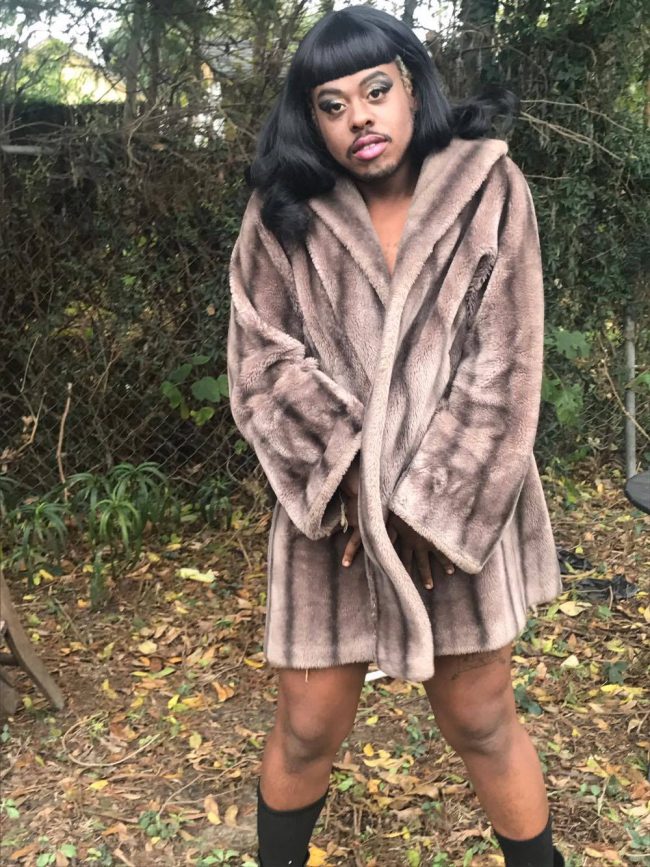 Louisiana based, New Orleanian multimedia digital artist and music producer Edge Slayer works with an LGBTQ+ team to put on events in New Orleans, helping to create spaces where trans women – specifically black trans women – have a space to be themselves. This can be seen at Séancé, a party specifically centred around black women and at an alternative pride party called Barbie’s Inferno, an all-pink party/installation that she says looked like a funhouse mirror, “Malibu Dreamhouse airlifted to the fiery shores of hell.” as quoted in her interview with Jezebel. 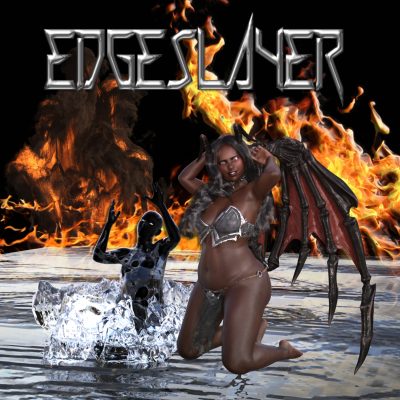