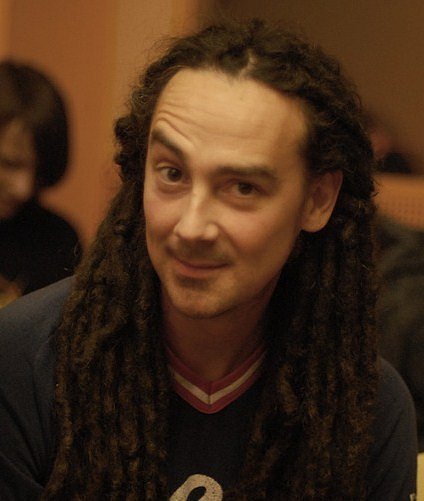 Bong-Ra’s trademark ‘jungle rock’ style has been moulded over the past 7 to 8 years to become a recognizable and addictive sound. Although his tracks may vary there’s always an adrenaline rush of some sort buzzing around. Mostly recognized for his part in the ‘Yardcore’ or ‘Raggacore’ sub genre, his tracks differ significantly and crossover ranges of styles which have played a part in his musical development, leaving an open mind when it come to sound and structure. Most important is the energy and mood of each track produced, and the vibe surrounding it. 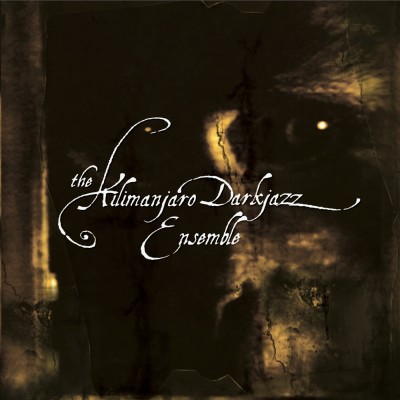 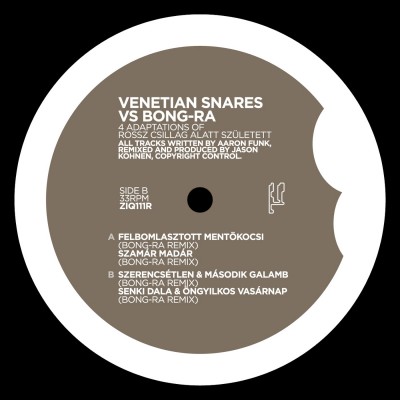