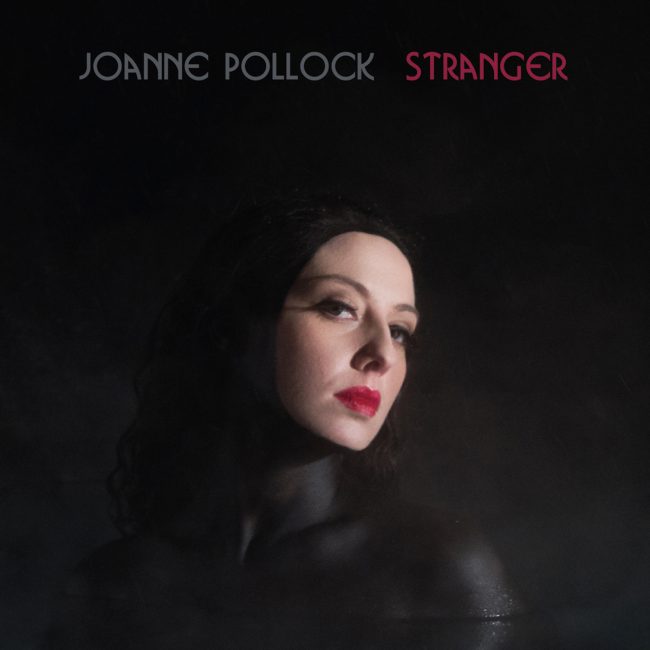 ‘Stranger’ is the debut solo album from Canadian artist Joanne Pollock. Released via Venetian Snares’ Timesig imprint, with whom Pollock previously collaborated as Poemss, ‘Stranger’ is a stunning collection of electronic pop songs that range from the unsettlingly calm and beautiful through to ferocious explosions of caustic noise, all held together by Joanne’s multi-octave ranging vocals.

“What happens when we push up against that which contains us?” asks Pollock. “By distorting the mirror, we may become plastic. When the comfort of familiarity is stripped away, it can feel as though we become a stranger in our own bodies. Is it through embracing the Stranger that we discover ourselves? Stranger explores the multiplicities of selfhood – what defines us, where the boundaries lie.”

On tracks like the album opener ‘Carnival’, ‘Myself Apart’ and ‘Expect Me’ Pollock’s vocals weave in and out of the bruised and bruising bass lines, glacial synths and stop-start beats almost becoming one with the music, before suddenly overpowering the synthetic elements to take centre stage in bursts of joyful exuberance.

Combining an intricate, detailed approach to music production with illusive almost dreamlike textures ‘Stranger’ sees Pollock further burnish her reputation as one of electronic music’s most exciting and idiosyncratic new artists. Throughout the album’s ten tracks she continually leads us down dark, surprising paths as she experiments with and twists song structures, resulting in an album that feels both eerily familiar and startlingly new and continues to reveal new secrets with every play. 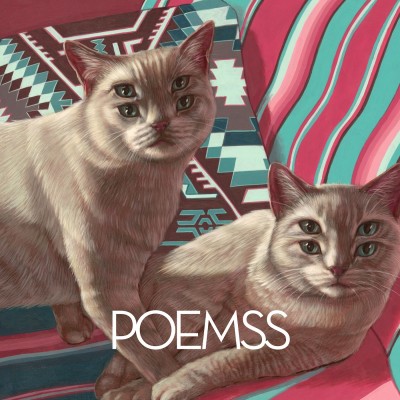