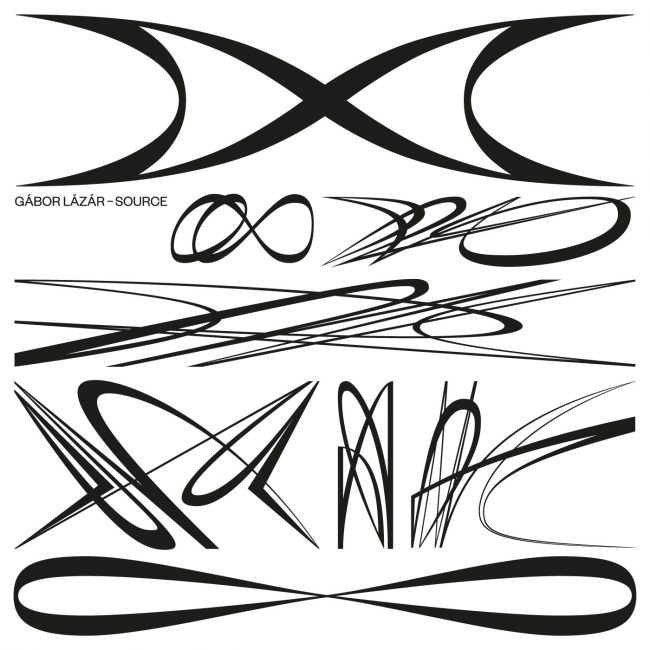 Gábor Lázár’s colourful discography extends from sound art to his more recent dancefloor detonations. From his first release on Lorenzo Senni’s Presto! label to his collaborations with Russell Haswell and his popular ‘seizure inducing’ team-up with Mark Fell entitled ‘The Neurobiology of Moral Decision Making’ to his last album ‘Unfold’ on The Death of Rave, where he balanced relentless, snappy rhythms and wonky melodic tones against more measured chords to create a deliciously fruity futurism.

Gábor has now signed to Planet Mu for his new album ‘Source’ which moves forward with the dance music direction he started to formulate with ‘Unfold’. Gábor first fell in love with electronic music simultaneously through dance music and it’s IDM offspring, and also with harsher, noisier computer music on labels such as Editions Mego. This collection, which develops slowly over 8 tracks, works its way through his own take on these influences, moving across themes and loops as if each track is a different stage in a process.

All these tracks sound incredible on a club sound system. The listener can hear nods to hoover bass and 2-step in ‘Phase’, or trance techno in ‘Excite’, the dive-bombing bass of dubstep in ‘Effort ‘ or the frantic techno influence of ‘Route’, emulated in the minimal forms Gábor has created with a sound artist’s precision and a strict adherence to his vacuum-like grids. Gábor bends his sounds, abstracts them and re-contextualises them; basslines fire out of the grid at strange angles and squirm as if they’ve come alive, shards of melody shoot off at wild angles, attacking with drama and a thrilling sense of energy.