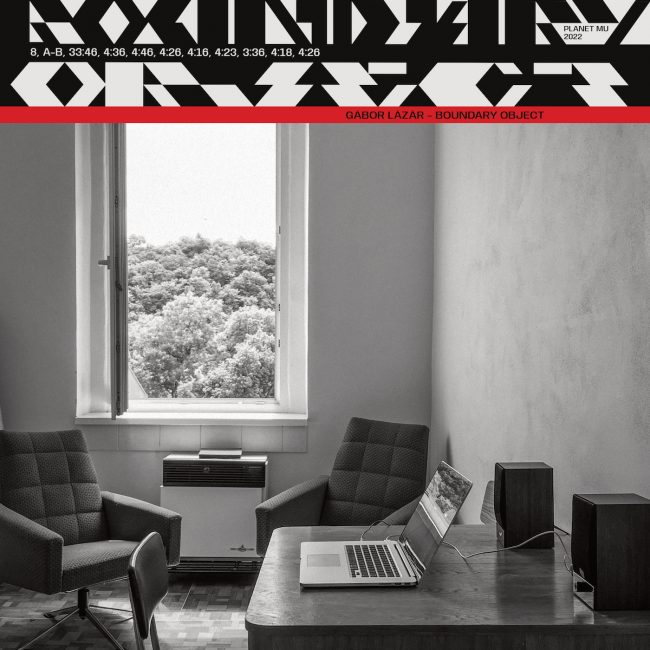 Gábor Lázár’s “Boundary Object” is a collection of eight real-time recorded, unedited tracks made in Budapest and Prague between 2020 and 2022 using a self-designed compositional interface. It’s Gábor Lázár’s second album for Planet Mu following “Source” in 2020.

The title comes from the idea of a Boundary object as a flexible concept of sociology and computation of how collaborations could happen between groups of people who have different kinds of backgrounds and different levels of knowledge. A Boundary object could be anything which translates between these groups to make a collaboration happen. Boundary objects are plastic, interpreted differently across communities but with enough common identity across social words and contexts to maintain integrity. This is a neat summary of how Gábor’s approach and working process led to his music on this album. Prismatic, flexible, and functioning on different levels of interpretation.

On “Boundary Object”, the shiny surfaces and uniformity of “Source” have collapsed inward, leaving intact the recognisable pulse and frames of his music. While each individual track has a non-linear structure, the album as a whole has a strong narrative. Passages that start out Trance-like and familiar warp and weft into different shapes as if Gábor is examining the music like a 3d object, pulling at the edges, breaking and rebuilding what he examines, turning expectations inside-out. “Boundary Object” is intense, full-spectrum and a lot of fun. 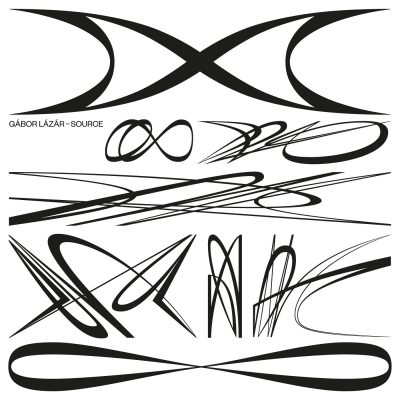