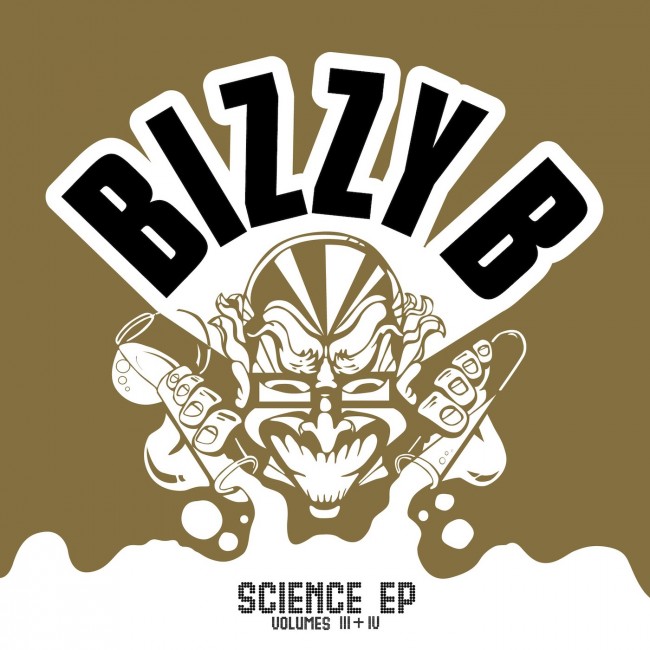 After the success of the Remarc releases, Planet Mu return with another legend from back in the day.Bizzy B (Brain/Joker/Sub Base/Whitehouse etc.) was there from day one playing the raves and on the radio (Centerforce, Fantasy, Kool FM, Conflict). He’s been releasing records since ’91 and set up one of the most influential Hardcore/Jungle labels ”Brain’ which also released the debut material of Peshay, Zinc, and Marc Caro (Technical Itch).

The Science EP Vols 3+4 is all new material from Bizzy B. It brings up to date the old-skool sound of hardcore jungle into the new millennium (it is the follow up to 1993 and 1994’s volumes 1 and 2 on Whitehouse). “Darkside” is already being played by Andy C and Bailey. As it was in the nineties, the catchiness of the stabs and riffs just won’t let go and the amen breaks are propelling you alonglike waves. But this time the undertow of sub-bass catches you unawares. You’re in deep dub waters with only a mentasm stab to hold onto… 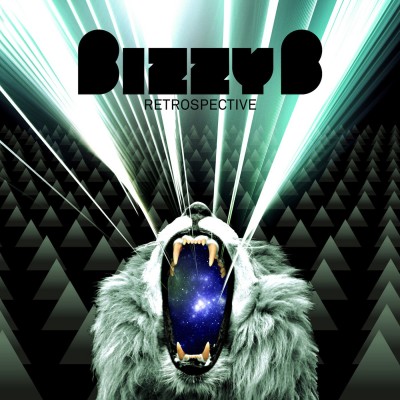 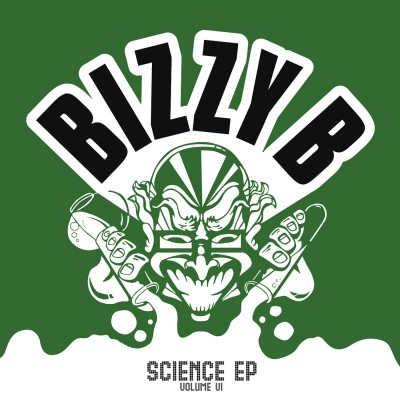 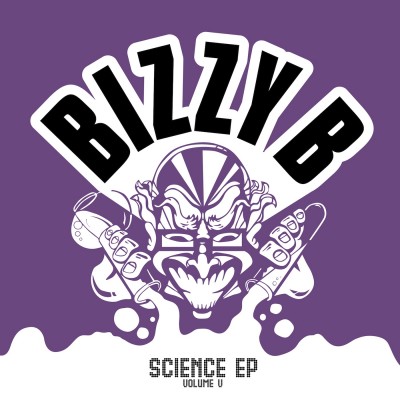 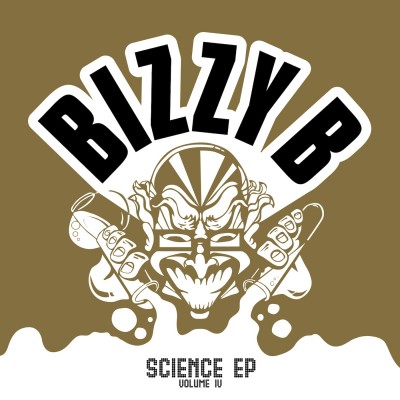 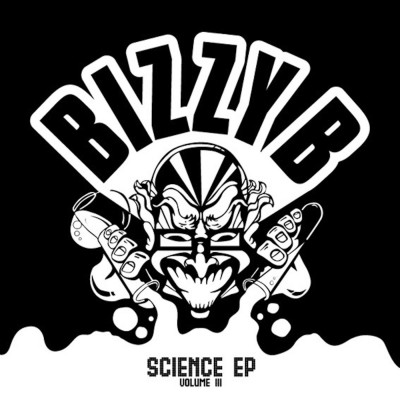