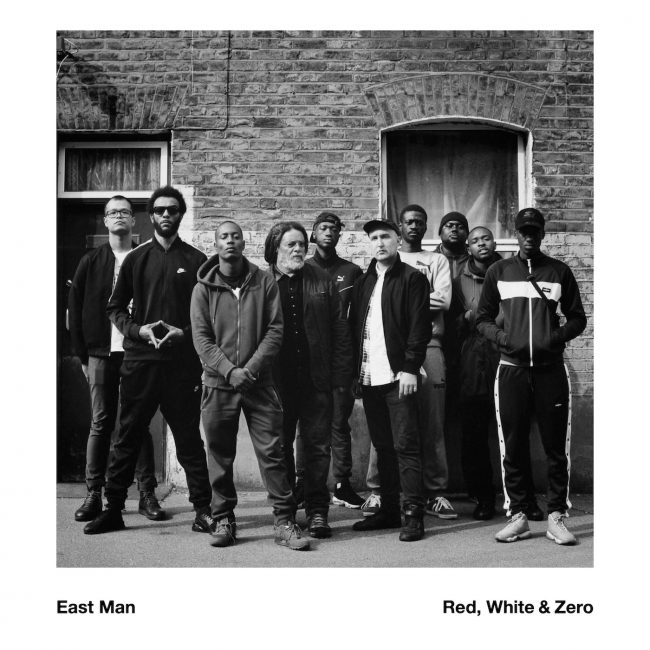 East Man is a new project from Anthoney Hart and its material predates his previous work as Basic Rhythm. His unique take on grime reduces the sound to its steely fundamentals, bringing in influences from dancehall, drum and bass and techno to gird the voices of the MCs he works with. His own name for this hardcore continuum mongrel is ‘Hi Tek’.

Anthoney struck a friendship with the academic and theorist Paul Gilroy, who wrote the album introduction below, after starting personal research on representations of working class and mixed race families. He asked Paul for some help after coming across his work via Stuart Hall, Paul’s mentor. Their discussions and friendship developed, and it dawned on Anthoney that his research and the East Man album had some synergy, so he asked Paul to write a piece conveying that.

London’s young people have been seen as a problem by governments for many generations now. Their distinctive street cultures stretch back into the nineteenth century when, just like today, a stylish public presence signified danger to respectable people. At that time, Britain’s class conflicts were being re-made amidst all the glorious fruits of a global empire. Divisions like class and sex had different shapes and tempos that hardly resemble the machinery of our increasingly networked and unequal world. Religion, racism and nationalism were all important, but work, exploitation and poverty supplied the fiery core of politricks.

These days, Britain’s imperial wealth and prestige are long gone. Today’s young people are excluded and marginalized, confined and criminalized, yet they remain at the heart of the vital, energetic best of our city. Their energy and imagination drive London’s convivial culture. They duck and dive just like their predecessors. They hustle, they suffer and they survive. Even where knives are common, most of the problems that come up get resolved without murderous violence. The defining experience of their precarious situation is more likely to be fear or anxiety than warfare between gangs. Their violence is more likely to turn inwards on to their loved ones and family members. There are many forms of self harm and self medication.

Yet the space in which those youthful lives unfold has contracted. The scale on which life is lived has shrunk. Moving around can be expensive. Surveillance is constant. Dignity and certainty are difficult to find and hold on to. It can be hard to feel comfortable outside the spaces and places you know best. Those familiar circuits are marked out by the roadside shrines of dead flowers that show just how vulnerable you can quickly become.

We have been losing London to Babylon but we are busy making a new place. The edges of the city have become fertile. The weeds grow up explosively between palisaded concrete boxes and the litter-strewn greenery. This is not zones 1 and 2 where houses and flats are capital rather than buildings to live in. The music that comes out of that edgy world isn’t what it was a generation ago, but it’s still fundamental–necessary for life.

These shocking sounds can be a part of healing and repair while staying faithful to the pressures that forged them. Musicians can’t make a living from their creativity, but their listeners can’t understand this historical moment unless they get to grips with its local rules, meanings and poetry. This is not America. Even without words, this music speaks for itself and tells a story. It calls out to be understood while seeking ways to escape interpretation. 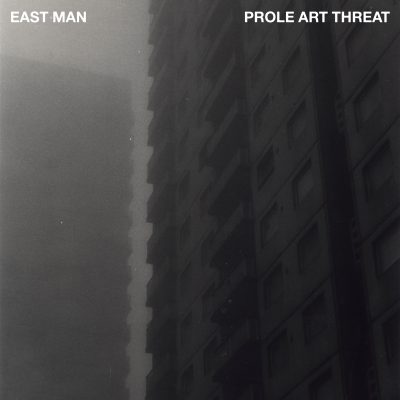