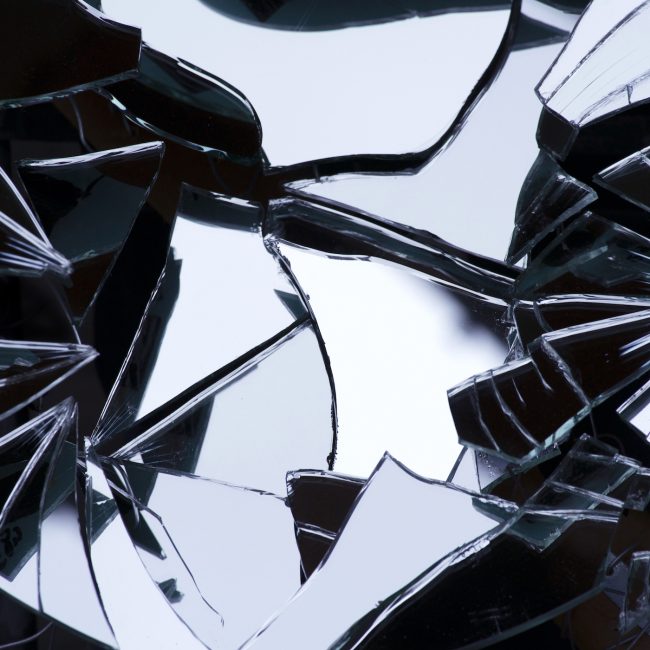 Few artists have the ability to totally seduce over a few spins like Herva. What may seem messy at first listen starts to fall into sharper definition and ‘Hyper Flux’ makes a very strong case for being his most seductive and mature record yet.

The title of the record explains his approach – he says “My music doesn’t change for better or worse but it’s made with a different perception of the moment, and it’s always in flux.” So on ‘Hyper Flux’ he’s dismantled the broken beats of his early records and drifts, dives and shivers, with beats blended into the haze, everything approached from unusual angles with none of the music sounding entirely digital as it smudges between manipulated live instrumentation and field recordings coupled with fm synthesis and space – there’s a warm heart at the centre of this music. Of making the album he says “I challenged myself to play real instruments. I have a lot of guitars and weird acoustic instruments at my home and also my Dad’s. He’s primarily a guitarist and an inventor of instruments, so I have lots of those. Anyway I’m not a pro but I’m able to play drums quite well and I’m not that bad on guitars and bass too, but the weirdo instruments are the best, you are even more free to reinvent how to play them since no one else knows how to.”

The deep ambience of the albums opener ‘Esotic Energy’ melts into the shivering 4/4 pulses of ‘Jitter’. ‘Nasty MF’ pits a sludgy house beat against rough vocal samples whose aggression is disarmed by bell-like melodies, matching one earthiness for another. ‘Rule The Sun’ melts pattering drums and distorted chords with distant piano, while ’Multicone’ takes things down with relaxing undulating chords and clicks and cuts. The centrepiece of the album is the space cruise of ‘Lly Spirals’ which sounds like early 80s boogie blasted into the stratosphere. Things start to get weird with ‘Solar Xub’s drifting jazz, punctuated with scratchy beats and noise. ‘Cops Twerk’ is a rattling piece of uptempo techno with flickering rave chords and a vocal that sounds like police radio whereas ‘Peach’ is a bristling piece of ambient house, all reverbed hits and reversed stabs over a scuttling broken drum kit. ‘Dedicated’ featuring the vocals of Mar G. balances loose chords and a reversed break against her plaintive, striking vocal. ‘Hyper Flux’ finishes the way it started, with the distorted chords of ‘Zykmed’, echoing dust and hiss played out over a gentle nostalgic melody. 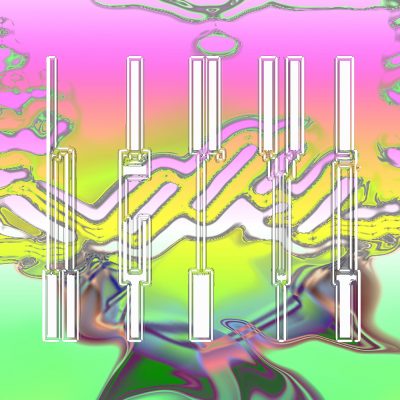 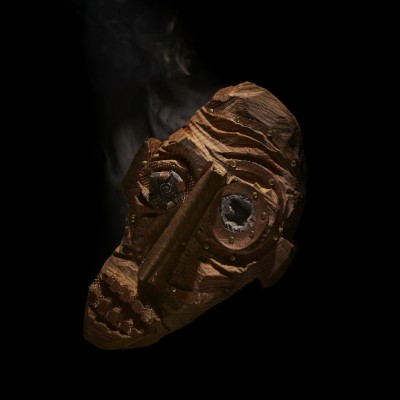