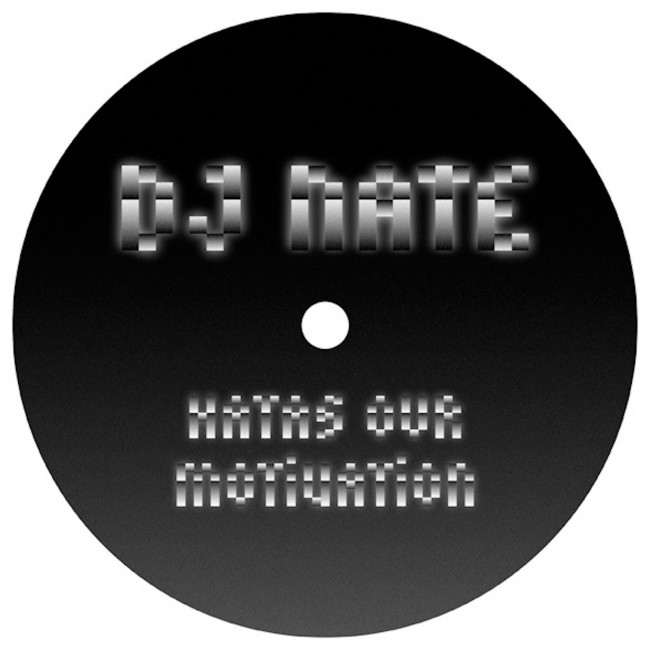 Footwork tracks are instrumental tracks made for Footwurking, or Jukin’; a dance style that’s local to Chicago that kids use to let off steam and compete with each other, a distant relative of the breakdance style of uprocking crossed with foot moves that have their roots in Jazz dancing.

The Footwork sound has its roots in Chicago House, and the influence and speeds of the pioneering Ghetto House label ‘Dance Mania’ is clear: the tough sentiments and hip hop influence is all there, but the fast linear hypnotic 4×4 sound of those records has been re-calibrated and given an ultra syncopated treatment to test dancers.

These tracks have a unique drama and a pressure that is unique to footwork but reminiscent of the edited drum syncopation of jungle and also hip hop cutting in DJ battles.

For ‘Hatas Our Motivation’, Nate’s first ever worldwide release beyond small edition cdrs and tracks posted on youtube, he uses the basic palette of samples from pop and hip hop, pitched, layered and triggered into unusual edits, usually with a repeated phrase used to spur on the dancing. This hypnotizing effect, combined with sparse 808 drum patterns, often with busy fills, relentless triplets and off-kilter accents, is used to create very different variations in his sound. ‘Hatas Our Motivation’ is six tracks from Nate’s archives. We think there is plenty here to get your head around or just enjoy if you’re already familiar with a few of the tracks here.

Opening with the grimey ‘Hatas Our Motivation’ leading into the more soulful ‘Ima Burn Him’ which drops to half speed but adds double speed drum fills and a hypnotic vocal sample, to the murky and chopped to hell ‘We Can Work This Out’ with its pitched up vocals reminiscent of old rave tracks, and the robotic half speed hip hop vibe of ‘Back Down’, this is a taster before the album drops. 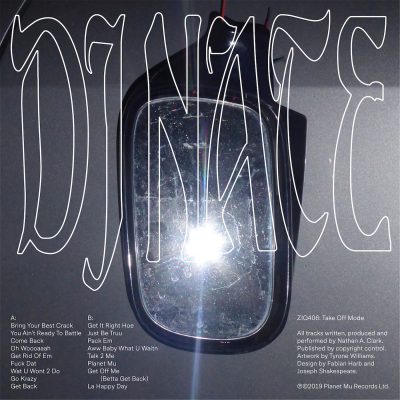 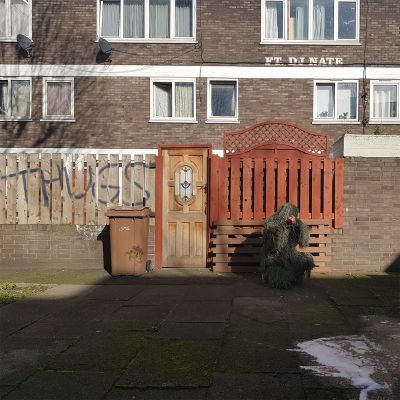 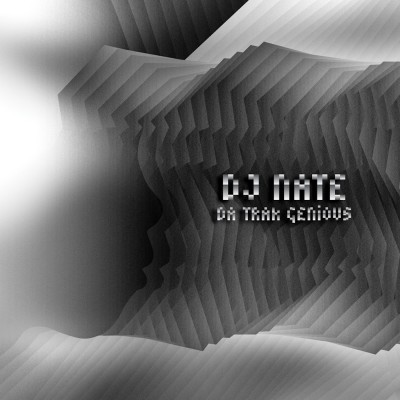