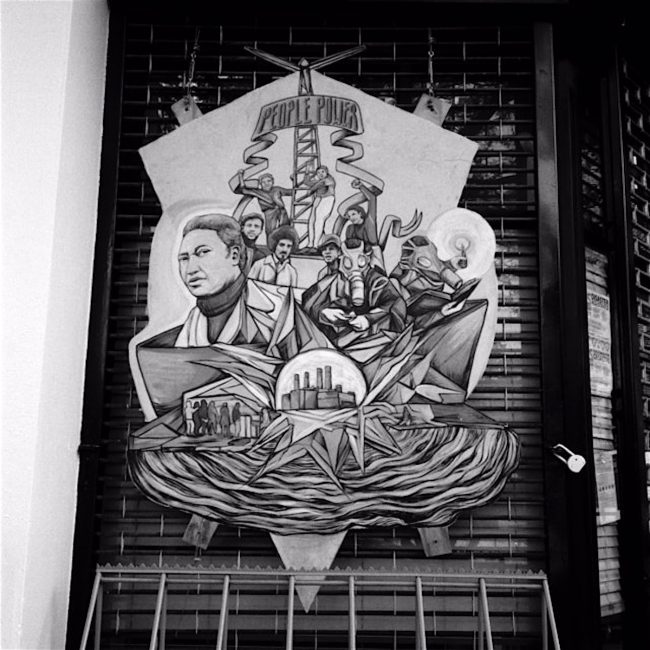 Black Nationalist Sonic Weaponry is an album of street-level fire music exploring poet Tsitsi Ella JajiI’s concept of “stereomodernism,” or as she describes: “dubbing in stereo for solidarity.”

Rhythmanalyst DeForrest Brown Jr.’s second release for Planet Mu as Speaker Music channels the modernist Black tradition of rhythm and soul music as an intellectual site and sound of generational trauma, bursting through the frames of Western music and thought.

As Amiri Baraka saw it and Tsitsi Ella JajiI expanded, a Black music explores different perspectives and approaches to living in trauma within a prescribed future. The systematic displacement of Black communities in conversation with a linear consideration of Black music (from blues to rock to jazz to soul to funk to techno) shows a kind of communication emerging from a people learning to speak the way they would like to within a set of societal confines. The scope of JajiI’s “stereomodernism” evokes writer Amiri Baraka’s call for a Black “unity music” towards an “imagined community” for a newly constructed ethnicity.

As Black people engage with White technologies powered by fractured European ideologies, the meaning and sound of “soul” for African-Americans extends beyond genre classification and encapsulates a perennial situation of being considered categorically inhuman in the eyes of American governing bodies and people. Techno and its romantic qualities of Hi-Tech Soul come from a long history of endurance and adaptation to a future that is designed to systematically exploit and oppress Black bodies and lives. Black Nationalist Sonic Weaponry arrives as a mobilization beyond the savage free market capitalist industrial system, and towards a future that isn’t indebted to the fictive and failing socio-economic “progress” imagined within the frames of White American techno-utopianism.

01 Amerikkka’s Bay (ft. Maia Sanaa)
02 The Man-Not
03 Techno is a Liberation Technology (ft. AceMo)
04 Black Secret Technology is a Traumatically Manufactured and Exported Good Necessitated by 300 Years of Unaccounted for White Supremacist Savagery in the Founding of the United States
05 A Genre Study of Black Male Death and Dying
06 Of Our Spiritual Strivings (ft. Syanide)
07 Black Industrial Complex – Automation Repress Revolution in the Process of Production, and Intercontinental Missiles Represent a Revolution in the Process of Warfare
08 Super Predator
09 African American Disillusionment With Northern Democracy Continues to Smolder in Every Negro Who Has Settled Up North After Knowing Life in the South
10 American Marxists Have Tended to Fall into the Trap of Thinking of the Negroes as Negroes, i.e. in Race Terms, When in Fact the Negroes Have Been and are Today the Most Oppressed and Submerged Sections of the Workers…
11 It is the Negro Who Represents the Revolutionary Struggles for a Classless Society 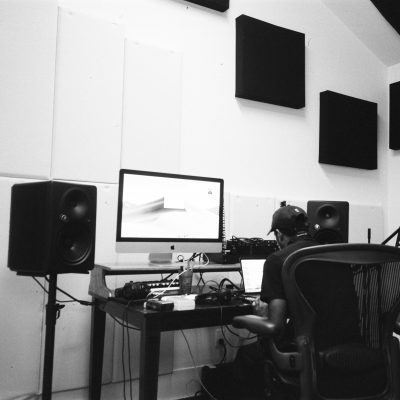 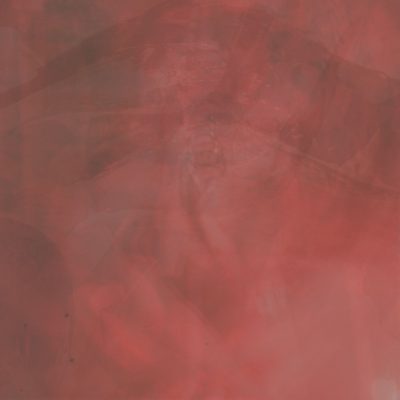