Antwood, whose album Virtuous.scr is out now, talks to Fact Magazine about his AI-inspired debut album. 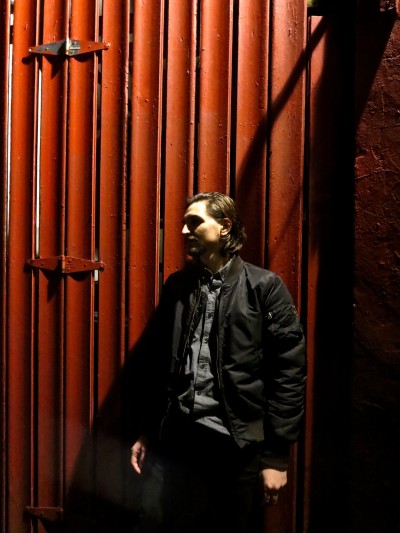 Listening to Antwood is an overwhelming sensory experience, a barrage of artificial sound that’s impossible to not be enveloped by.

Born Tristan Douglas, Antwood has been floating around the periphery of the club music world for the past three years, releasing on web outfits Cocobass and B.YRSLF DIVISION while maintaining an opaque public image under the name Margaret Antwood. It wasn’t until this year, in fact, that Douglas’ real name and location – Vancouver Island, British Columbia – came to light, reinforcing his status as a dance music outsider.

Douglas arrived with the Energy Plaza EP on Cocobass, comprised of three footwork approximations, more an assortment of internet-born sounds than attuned to Chicago dance requirements. It wasn’t until 2015 that his sound solidified with the Work Focus EP on B.YRSLF DIVISION, an effort that led to his inclusion in our 10 club producers to watch in 2016 and eventually led to interest from Planet Mu boss Mike Paradinas.

Signing to Planet Mu may have come as a surprise to some, but Douglas’ work pre-Antwood makes the pairing come into focus. “I’m not just someone who picked up computer music when they were in their teens and now they’re in their early 20s,” he explains. “I’ve been doing this for a long time and I’ve been doing it on a lot of different software.” While he’s largely kept his older IDM productions to himself, artists like Aphex Twin and Paradinas have influenced his work since the early 2000s.

“MOST OF MY OPINIONS ARE BASED ON BEING ONLINE”

On April 29, Planet Mu will release Virtuous.scr, his first full-length and his most expansive project to date. Pulling back from the familiar rhythms on Energy Plaza and the dance-forward structure of Work Focus, Virtuous.scr is part club music simulacrum, part sound design experiment, a release that relies far more on Douglas’ worldview than it does his experiences. “If you disarm a listener with something they are familiar with, it creates a opportunity to really mess with and subvert the structure of the music,” he says of the album’s motifs.

During the day Douglas works in microbiology, and while that might not be immediately apparent while listening to his first three releases, the meticulous sonic details and conceptual backbone of the album do feel scientific at times. And unlike most functional dance music, it is of the utmost importance to him to listen to an Antwood track from beginning to end; he scoffs at those willing to treat their songs as tools, saying he’d “rather just go outside and listen to fucking cars go by” than listen to music without the same rigor.

That ethos extends to conceptual nucleus of the album, a loose narrative that follows the mindset of an artificial intelligence as it grapples with human ethics. “The way I look at it is human sentimentality broken down into its constituent parts, and reassembled based on AI algorithms in a way that only approximates human feeling,” he says, excitedly expanding on the AI ethics and what could happen if an AI had access to anonymous networks like Tor. 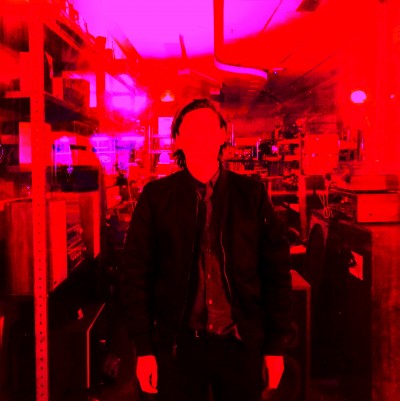 “IN ORDER TO MAKE A SENTIENT MACHINE TRULY HUMAN-LIKE, IT WOULD NEED TO HAVE ALL THE FLAWS THAT WE DO.”

It’s in the second half of Virtuous.scr, that “approximat[ion] of human feeling” begins to come into focus on tracks like ‘65.222.202.53’ and ‘Yontoo How To Get Rid’ which are centered around overly sweet, almost cloying melodies. These tracks shine through the album’s mechanical noise, thrusting rhythms and chaotic structures, and while tracks like ‘Overlay Network’ and ‘Prototype HA’ come across as Douglas’ attempts at making functional club music, it’s the abstract moments where the concept rises to the surface, as sonic detritus and vocal refrains come into focus through the turmoil. “In order to make a sentient machine truly human-like, it would need to have all the flaws that we do,” he says. “It would need to fail pain, cognitive dissonance, and have a sense of mortality.”

Considering the care which Douglas has taken over every other aspect of his music, his previous choice of alias seemed surprisingly lazy given the recent epidemic of male producers utilizing female pseudonyms. “Spoonerisms were really big at that time,” he says by the way of explanation, adding that the name was intended as a reference to novelist Margaret Atwood. “A bunch of artists were using Spoonerist names – replacing one letter for another – and I thought it was stupid to choose some ridiculous Canadian author that probably no one has heard of and make some failed Spoonerism of that.”

Taking into account his relative isolation on the far western coast of Canada, his interest in virtual worlds and artificial intelligence, and his general apathy towards DJing, it’s no surprise that Virtuous.scr feels untethered from the material world. From the hyper-real album art to the album’s silicon sheen, the Antwood project is at its best when it feels like a failed approximation of human emotion and decision-making. In that sense, its AI “project” succeeds. “I can try and sit here and talk like I have actual thoughts about different things,” Douglas says. “But most of my opinions are based on being online.” 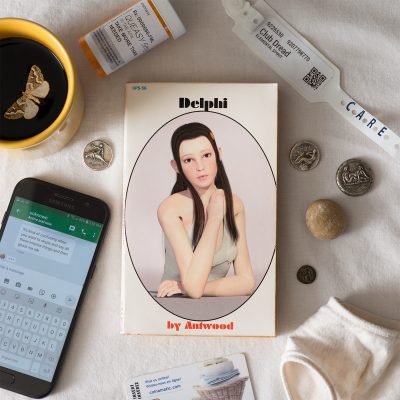 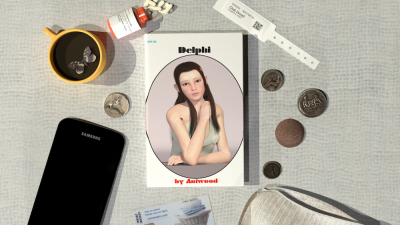 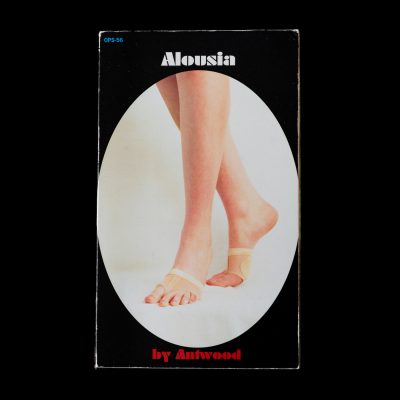 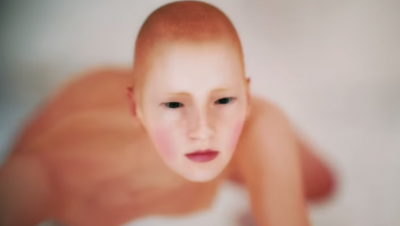 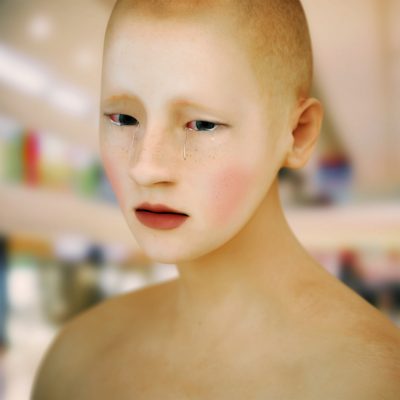 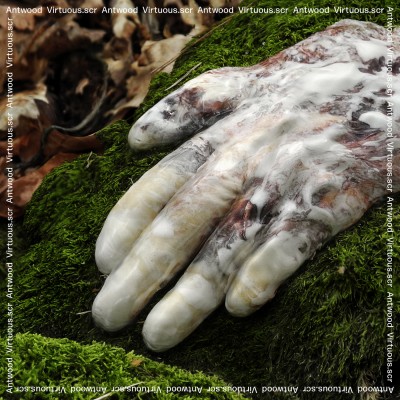