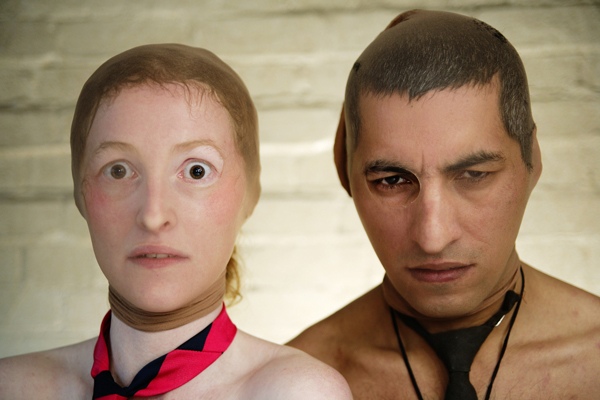 Uniform are Alice Kemp and Wajid Yaseen, 2 sound artists who have decided to buy back their souls from the devil who’s apparently had enough of them….sticking to the old adage that the devil has the best tunes, their souls are now imbued with the strangest and most subtlest of contortions and so as a result, they now create a dark blend of fractured electronic soundscapes with the odd trombone and bowed guitar thrown in…..their current modus operandi is to collaborate with live art and movement specialists and have worked with the likes of Franko B, Gavin Bryers, Candoco….their second album titled ‘Protocol’, released on the Planet Mu label includes a cast of renowned off-kilter artists including Lydia Lunch, Alan Vega from Suicide, Dalek, Franko B, Terry Edwards and Olga Naiman….. 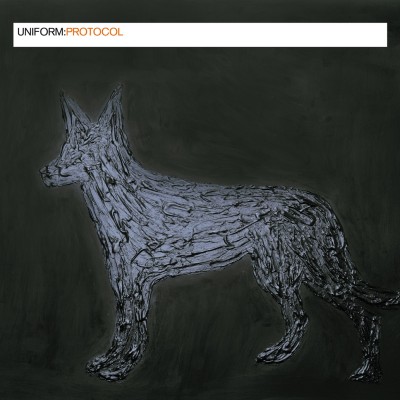