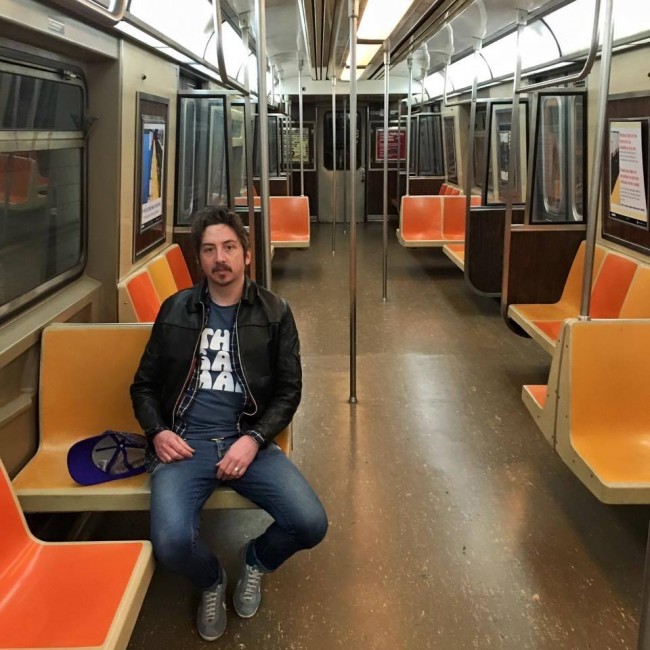 Christopher Reeves was born in 1976 in Portsmouth where he grow up listening to Cliff and Elvis. Inspired by 80s synth pop and early 90s rave, he now makes music under the name the gasman on his bodged together PC and enjoys giving himself goosebumps with his own chords and tunes. he also has his own label GasmanMusic. so far he has only released a cd album and T-shirt but you can look forward to more cds, cassettes, and free music – as well as commemorative plates and calendars. He is a very big fan of cardiacs and Vilayanur S. Ramachandran and would love to know what the hell is going on. 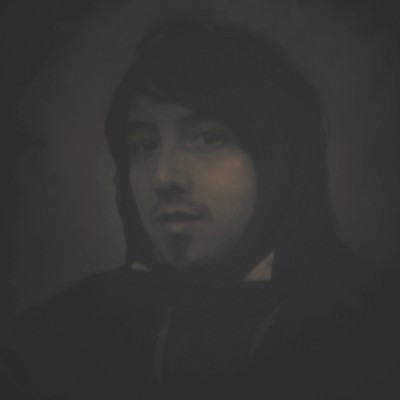 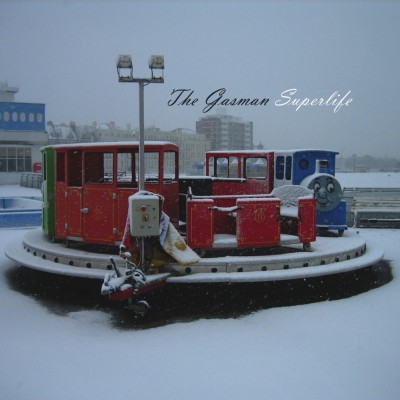 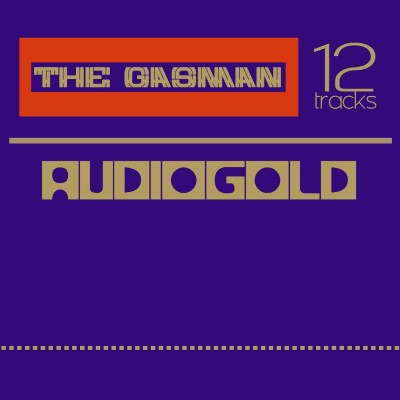 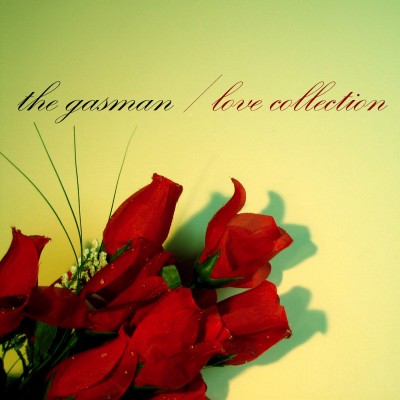 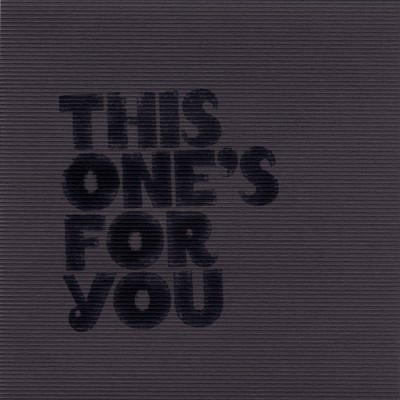 The Gasman
This One’s For You
ZIQ138 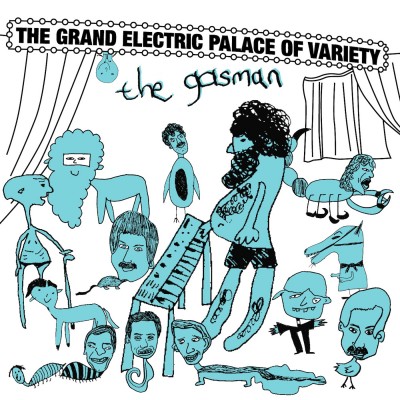 The Gasman
The Grand Electric Palace Of Variety
ZIQ093 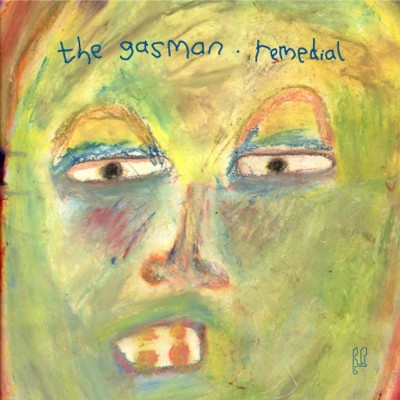