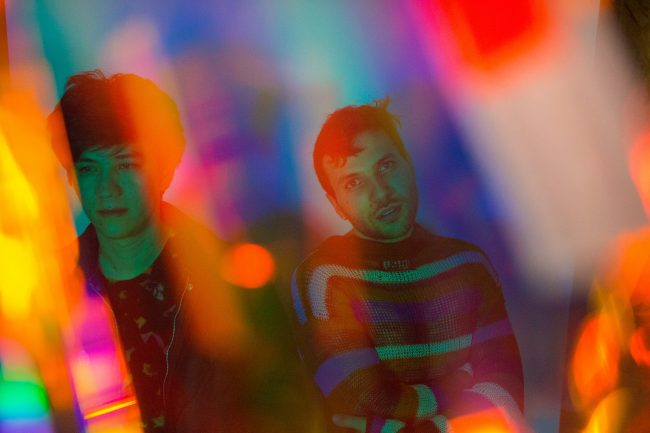 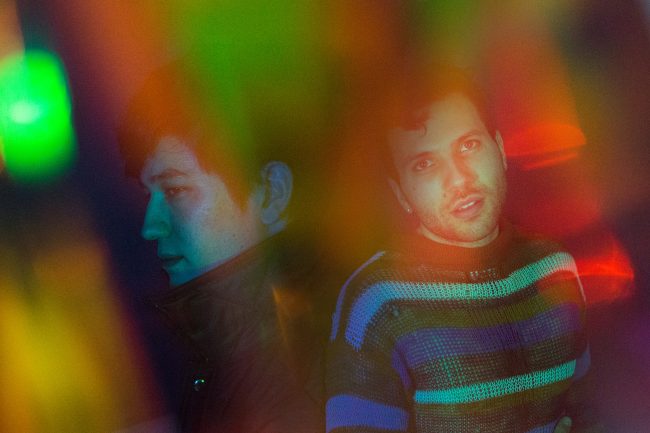 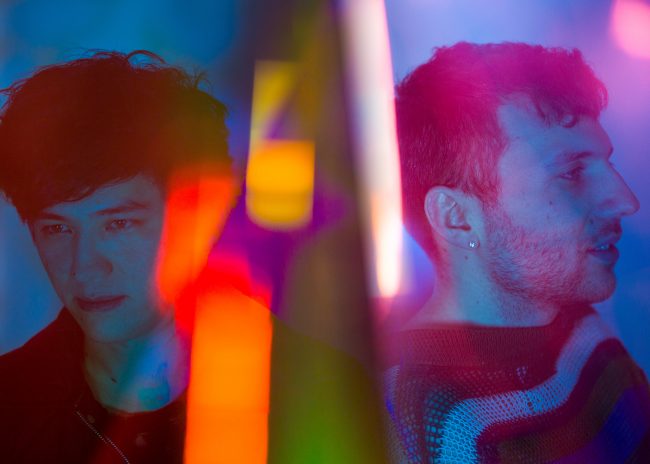 Teengirl Fantasy is the project of Nick Weiss and Logan Takahashi. Weiss and Takahashi, who craft an atmospheric yet driving sound – borrowing from deep house, shoegaze, and other styles – that makes critics coin terms like “dream-beat,” met during orientation at Ohio’s Oberlin College and began making music together a few weeks later. They put up a MySpace page for Teengirl Fantasy, but it was when their songs were featured on the blog 20 Jazz Funk Greats that they gained an audience. Remixes of artists including tourmates Telepathe and a radically reworked version of Mariah Carey’s “Touch My Body,” along with the downloadable EP TGIF and singles on Dick Move and Merok, furthered the buzz around the band. Takahashi and Weiss moved to the Netherlands to study at Amsterdam’s Gerrit Rietveld Academie for four months, but returned to Oberlin for 2010’s spring semester, eventually making New York their home base. Teengirl Fantasy’s full-length debut, 7AM, arrived in September of that year on True Panther/Merok. In 2012 the duo returned with the more refined, less hazy Tracer. This, their sophomore album was made entirely without the use of samples and featured a large cast of guest vocalists including Laurel Halo and Animal Collective’s Panda Bear. The following year’s digitally released Nun EP hinted at a more kinetic, instrumentals-focused approach for their forthcoming third album. In 2014 they released the Thermal EP featuring Hoody and Lafawndah on Break World followed by Remixes in 2015 and subsequently signed to Planet Mu. 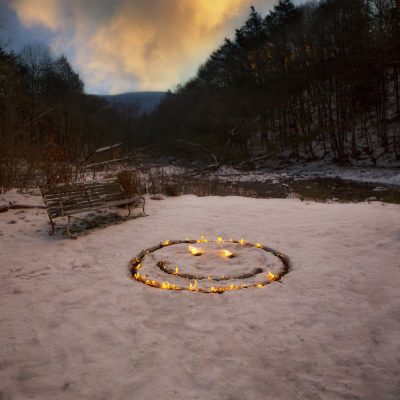 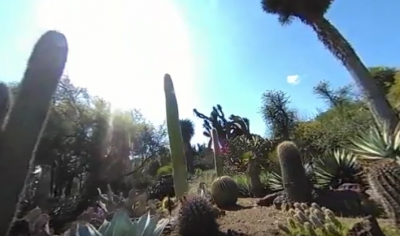