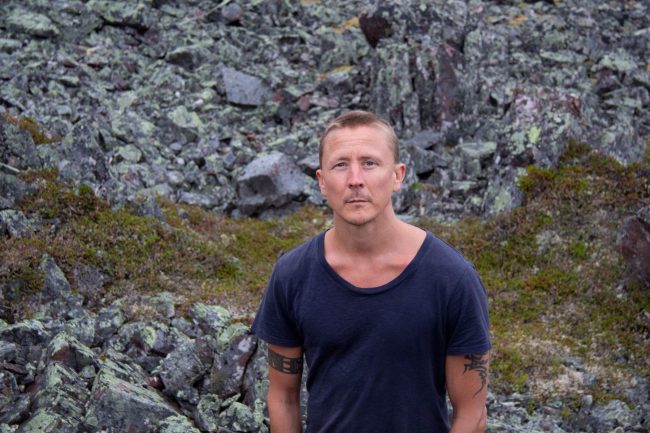 Finnish artist Sasu Ripatti (better known as Vladislav Delay) has experimented with ambient, broken beat, glitch as well as grooves and house music with soulful vocals. In addition he has collaborated with and worked for a wide range of artists ranging from Scissor Sisters and Craig Armstrong to AGF, Black Dice, Massive Attack, Towa Tei and Ryuichi Sakamoto. While his side-projects and remixes are there to flirt with more stable rhythms and dancefloor institutions, his main love as well as his background is in experimenting with different kind of sounds and rhythms; a quest to find some music not yet heard. He was originally a drummer and percussionist rather than an electronic musician, despite the fact that it’s how he mostly generates his music. 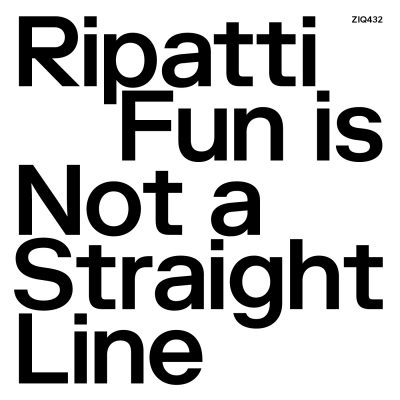 Ripatti
Fun Is Not A Straight Line
ZIQ432