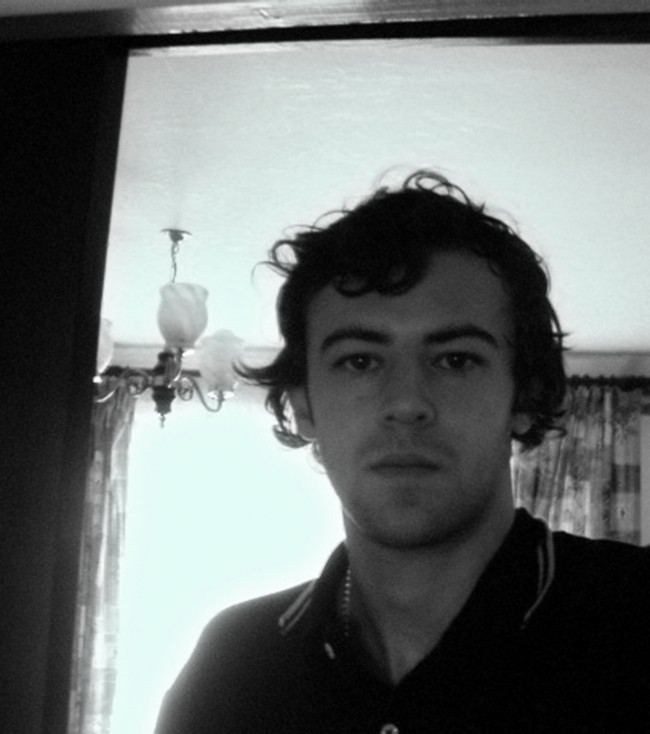 Bristol based Scot Remano makes music that speaks for itself.

He trained as a bricklayer for a little over 2 years, a couple of days after starting his 3rd NVQ his circumstances changed and he quit the training, quit working for the small builder he was with at the time. He went to stay with his brother who had some music equipment. He’d no background in music at all but could understand how a sequencer worked. He didnt like the sound of his synths so bought a cheap mono synth locally after hearing samples of it on a free CD that came with a music mag.

For about the first five/six years he made stuff with just the mono synth, FX and midi sequencer. no sampler, audio or drum machine etc. (a few of those early tracks are on the album). then he bought a couple more bits of gear since then but the way he writes is still rooted in that earlier limitation. He has no particular reference to other bands, is not immersed in any scene especially. As he’s not a musician he just goes with chance, whatever sounds good without pre-planning anything or applying a formula. 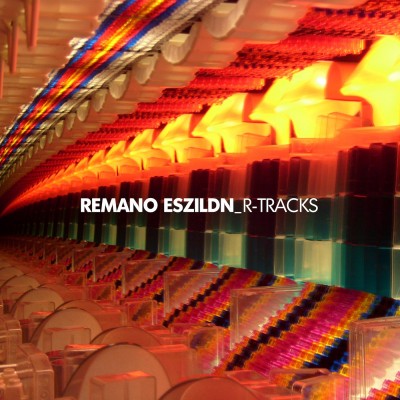