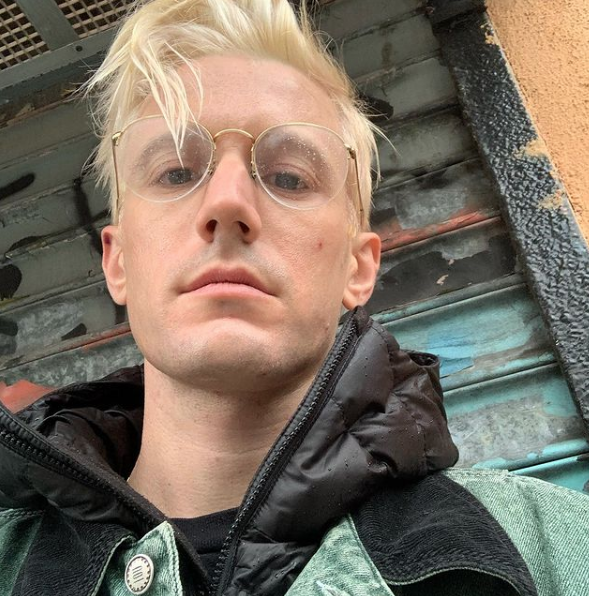 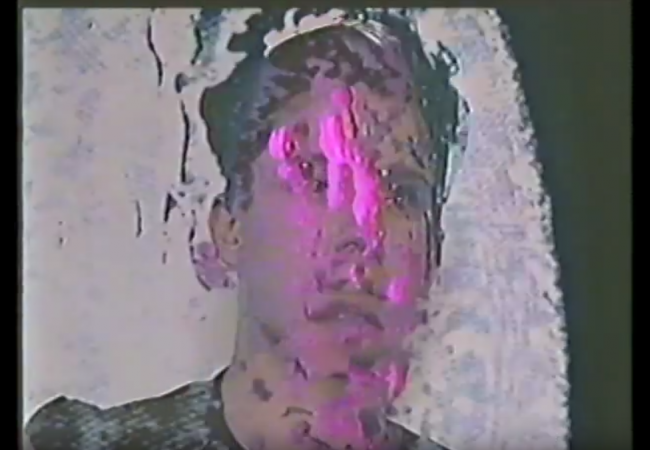 Previously known as ‘Ital’ on Planet Mu, now known as ‘Relaxer’. He retired the Ital name in 2017 and released a series of club 12″s as Relaxer and then a debut beatless album “A Family Disease” followed by an archives album.

Raised in Washington DC, Daniel has a history in the city’s hardcore punk scene, he was in the Dischord records signed ‘Black Eyes’, but was also making dance inspired tracks at the same period, but coming from a very different angle from your average guy with a copy of Logic and a working knowledge of dance music’s history. 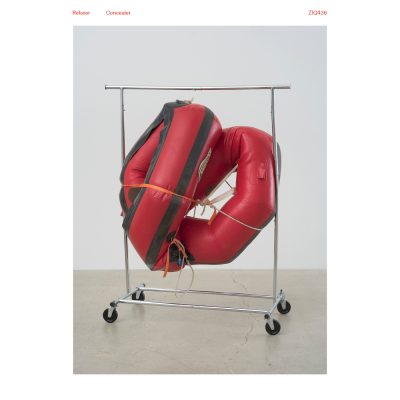