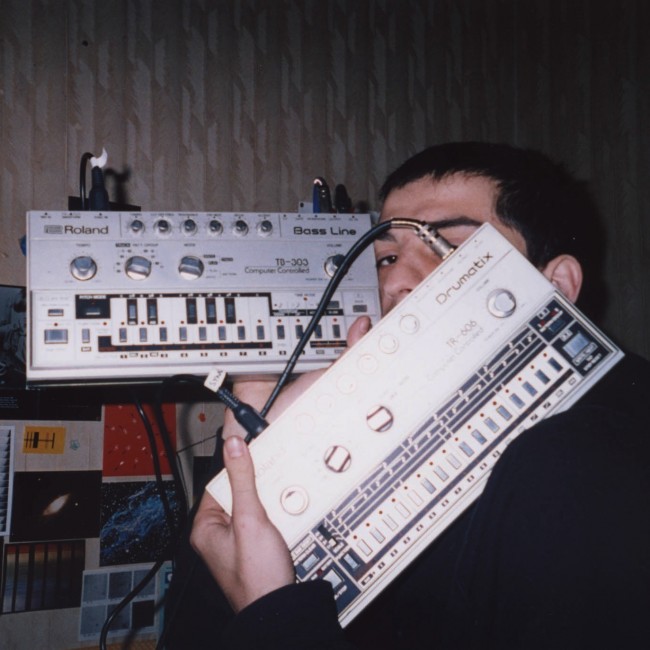 Rome’s Egisto Sopor has been making little waves with his releases for quite a while now. Since we’ve known him he’s released a cdr album ‘Meteo’ on Legowelt’s Strange Life Records and put a cassette out on the much admired 100% Silk label, both under the name ‘Polysick’. As ‘TheAwayTeam’ he’s released a DVD ‘Relax & Sleep’ and a cd ‘Star Kinship’ on Japanese label Maomoo. He is also one half of the low key video unit AAVV, whose work has graced many of the important releases of new lofi electronic movement. 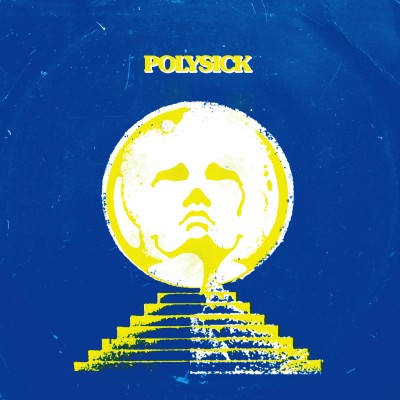