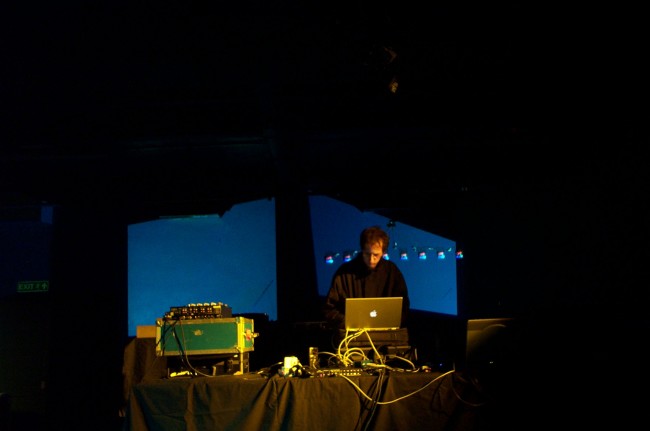 Yes, it’s a pseudonym of mine and it’s only fitting that when those times come (you know, when cash-flow is getting a little “tight”) the moment has come to release another Mike Paradinas effort. They puff up the Planet Mu bank balance nicely and without Full Sunken Breaks there would have been none of the records that followed. So here I wait until needed, willing to prostitute myself to the cause of releasing other’s music. FSB isn’t bad though, it’s kinda good. The best selling release on Planet Mu so far by quite a margin. Hey, I am so big-headed – it’s great. look that’s me on the left. At Istanbul airport, taken by Bjork, she’s a mean photographer, I almost look good. The music? Listen to the mp3’s – it’s a bit like µ-zig, heard of them? 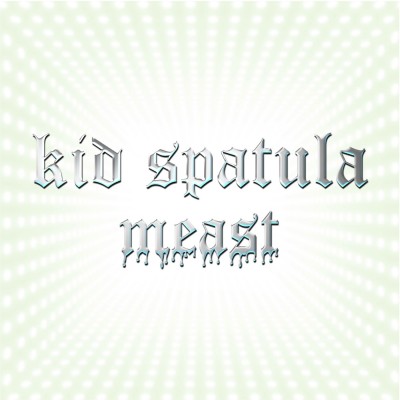 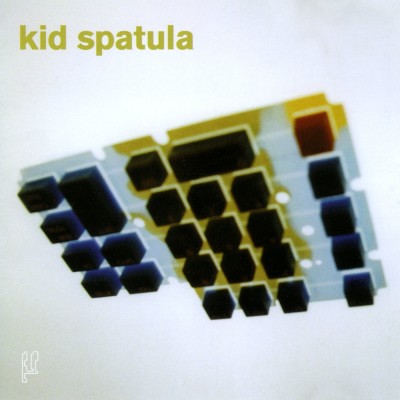 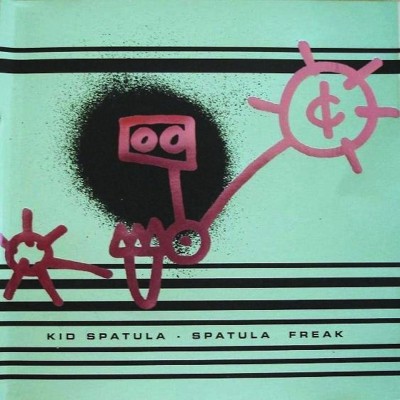