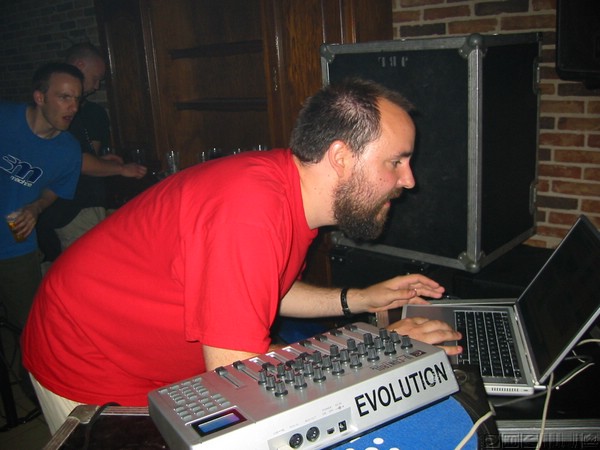 Aka Keith Fullerton Whitman from Boston, MA. I’m sure Keith really doesn’t give a flying fuck what anyone thinks of him or his music as he is streets ahead of any of his contemporaries when it comes to talent and imagination. I for one cannot wait until the day that “Swarm & Dither” is finally released. From what I have heard so far it draws together many of the strands that Hrvatski has been developing seperately, such as his guitar & clarinet playing and his awesome fluid rhythm programming. You may have heard him on one of about fifty compilations which bear his tracks or that infamous remix he did of kid606 which is said to contain only 2 one second samples of the artist. Anyhow, I am sure that on S&D’s release it will blow everyone else away. 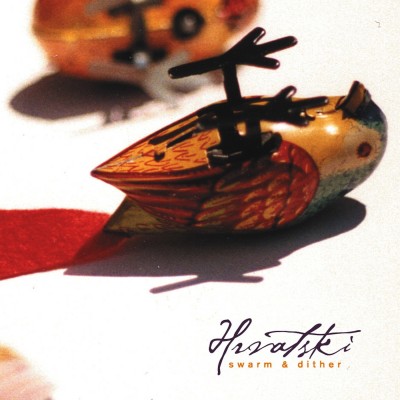 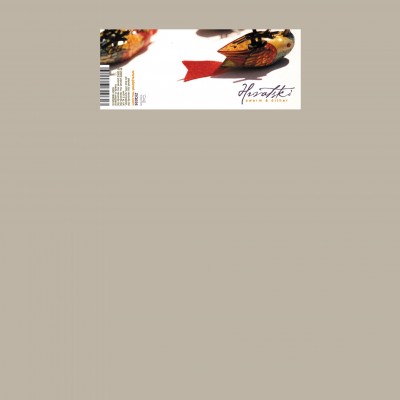 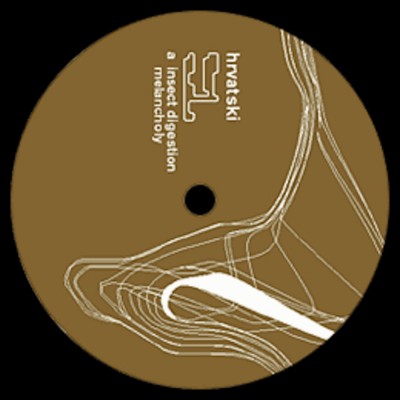 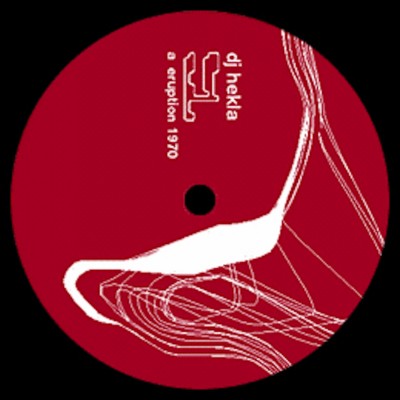