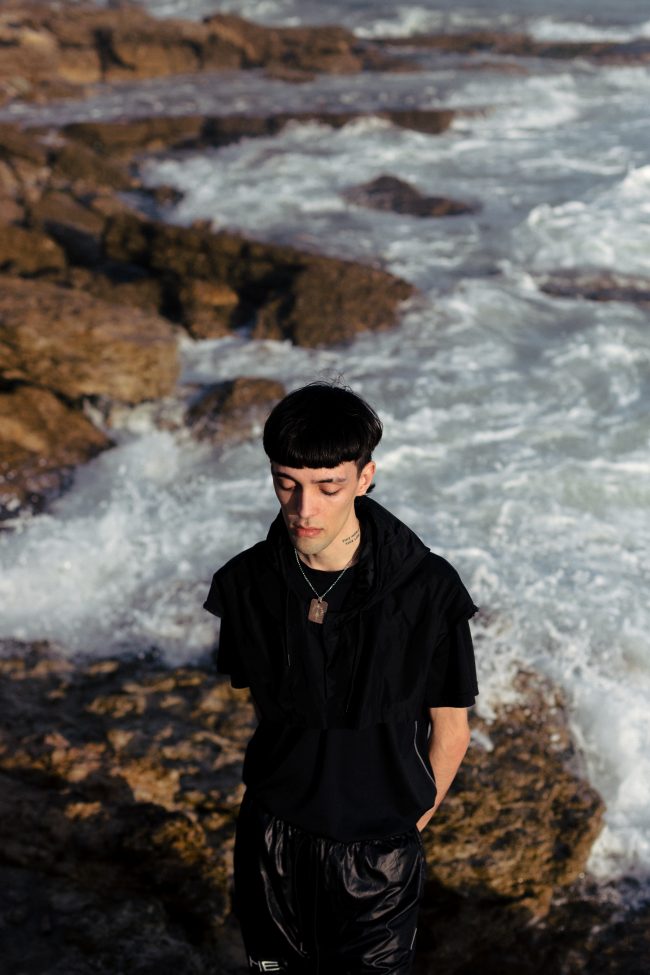 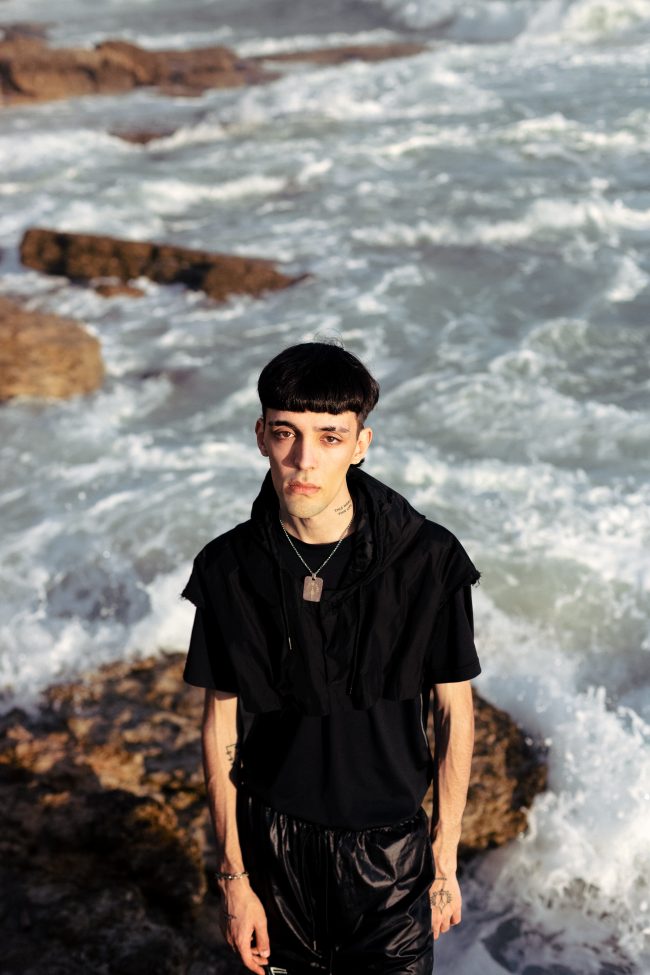 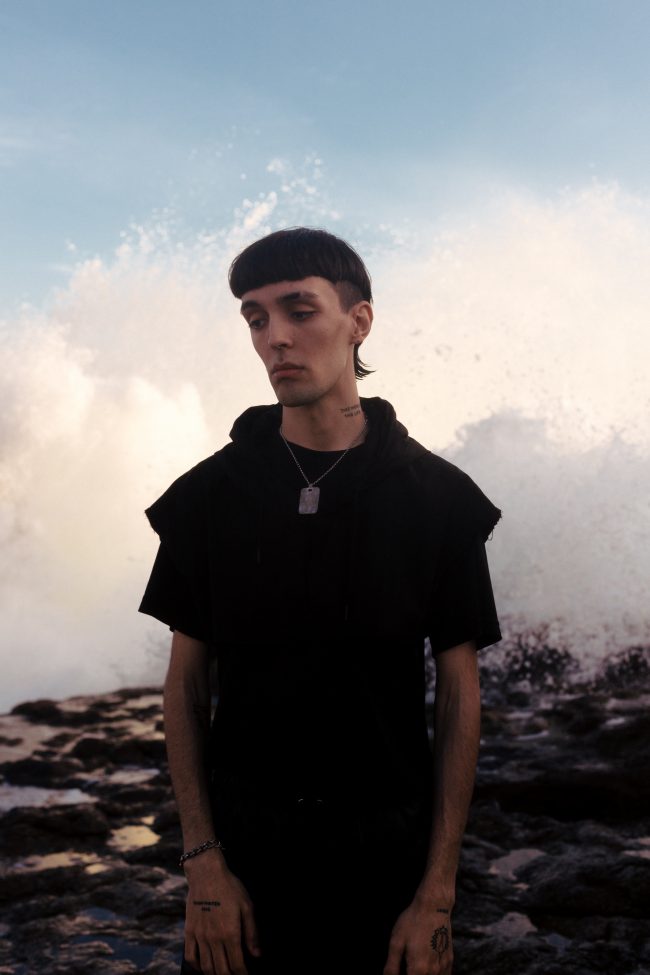 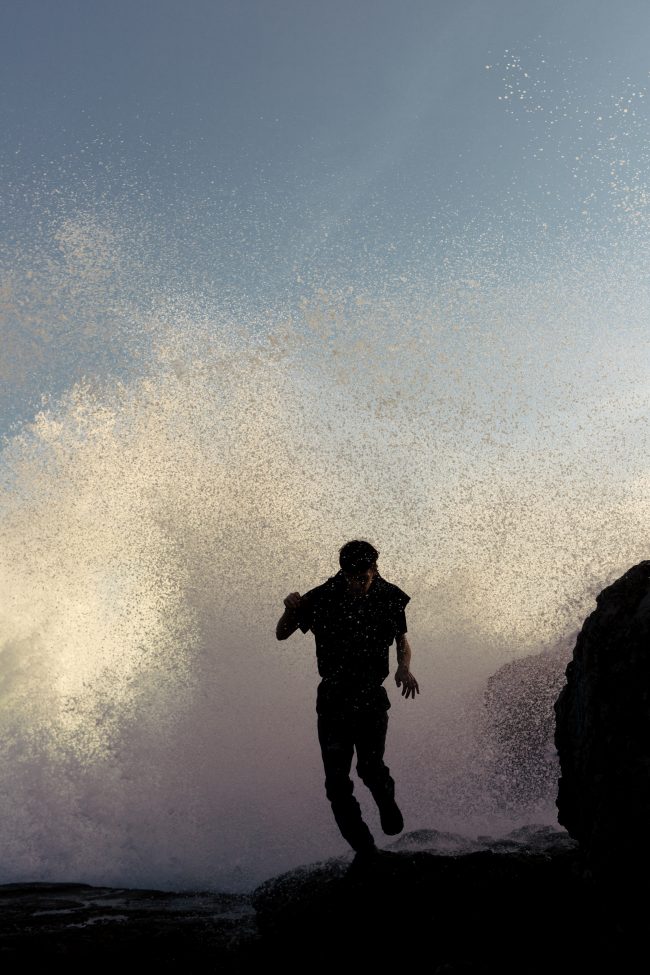 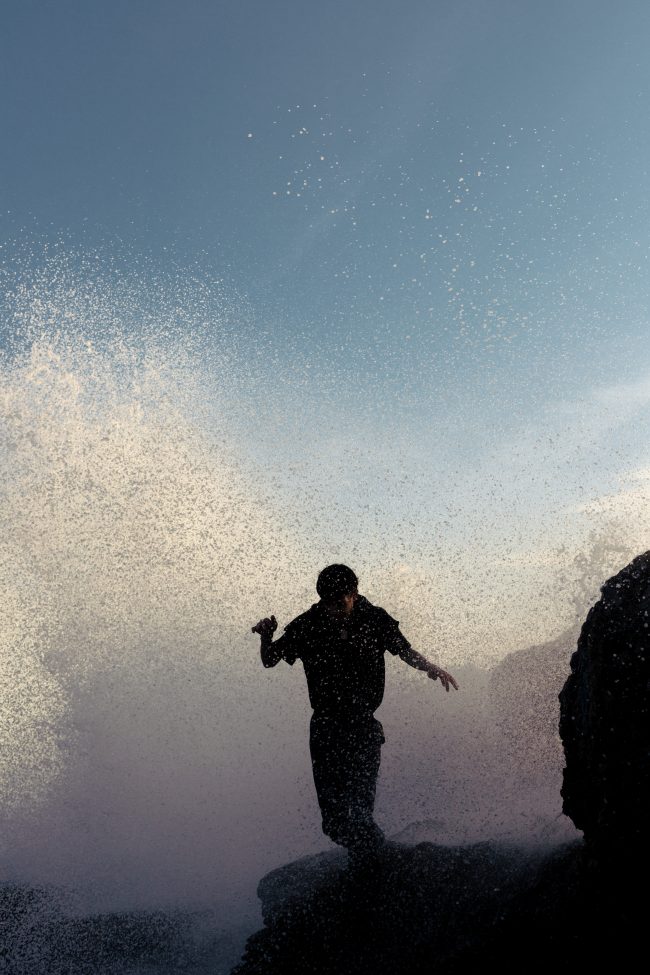 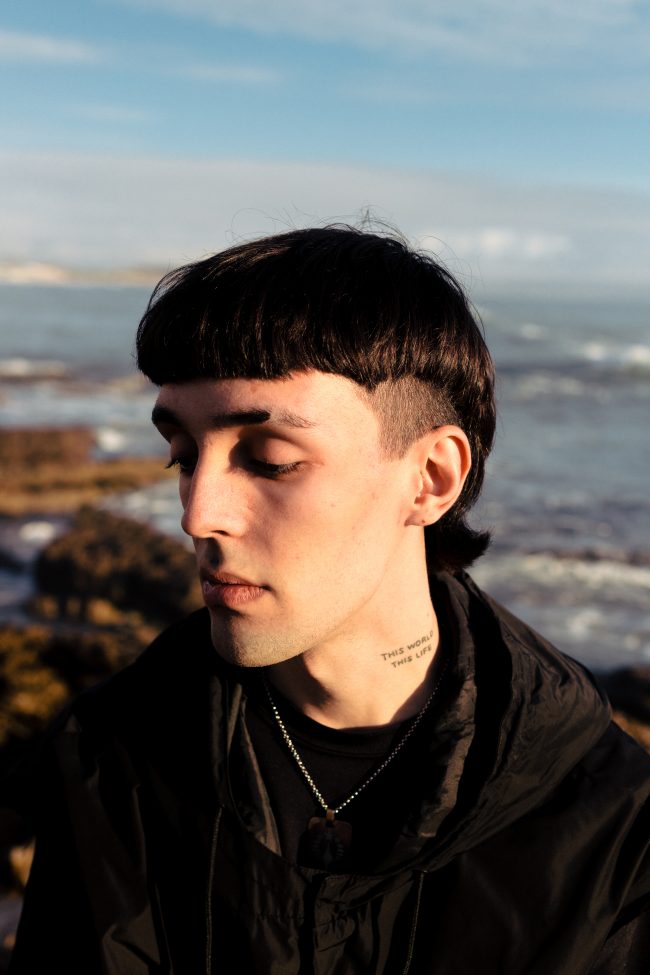 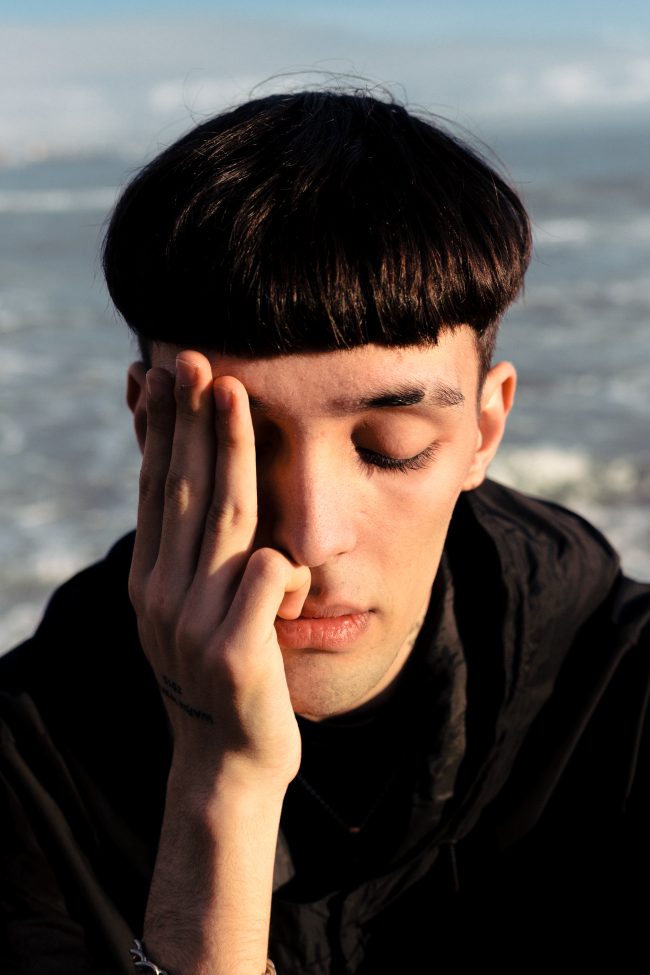 Portuguese composer Afonso Ferreira a.k.a. FARWARMTH is a keen collaborator, as part of the duos HRNS and PURGA and the collective 00:NEKYIA. He uses recordings of friends and family in improvised sessions with cello, flute and accordion with himself playing keyboards as sources which he then carefully processes using software.

Afonso talks about his compositions in terms of emotional resonance, the construction of “connections between time, people and sound“ and the sessions which make up his music being about “emotional exchange, that give way to something I did not imagine I could’ve reached alone.” He describes his music as “rooted in the earth, but aiming for the heavens in an endless search to breathe enough air.” FARWARMTH’s music can seem alien; recognisable sounds turned unrecognisable, channeling raw emotion by building layers of sound in unusual ways into huge energetic sculptures. 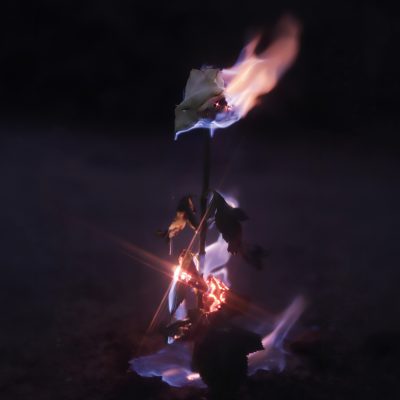