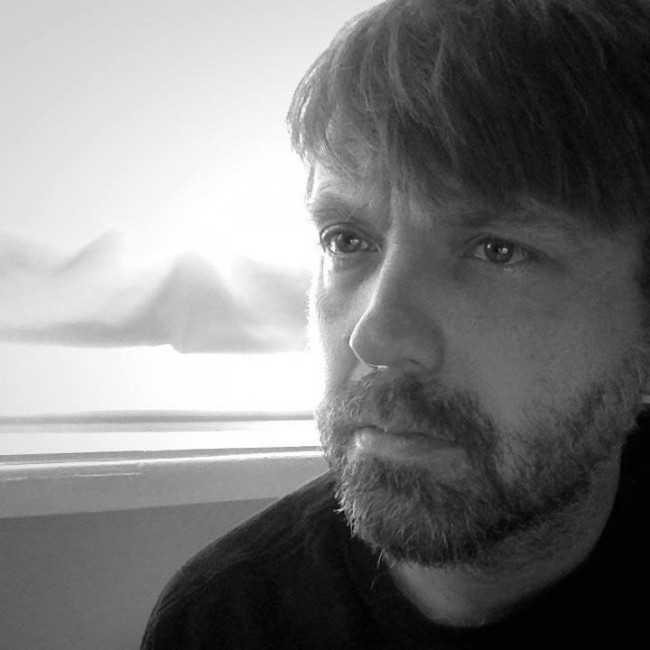 I couldn’t believe it was his real name. A demo from a guy called “Mike Dykehouse” isn’t what you expect. But here it was. And it was pretty good. Mike has been sending me his stuff for over 3 years now (perseverence pays, demo senders) and it has slowly grown on me over that time. Hailing from Kalamazoo near Detroit, Mike’s music is certainly influenced by Motor City but unlike most Detroit influenced white-boys (who come from London mostly) Mike also pays close attention to the UK experimental techno scene, so it’s like Moodyman meets Autechre, however awful that sounds. What I mean to say is Mike is not afraid of House & R’n’B being a part of his music as much as Aphex Twin & myself, so you get a resultant sound that has much in common with Plaid or the deFocus label. 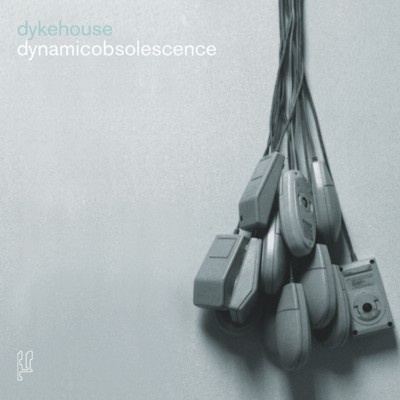 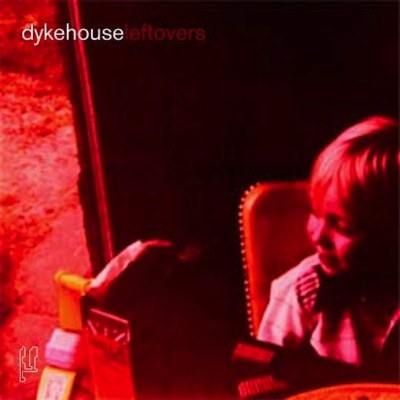