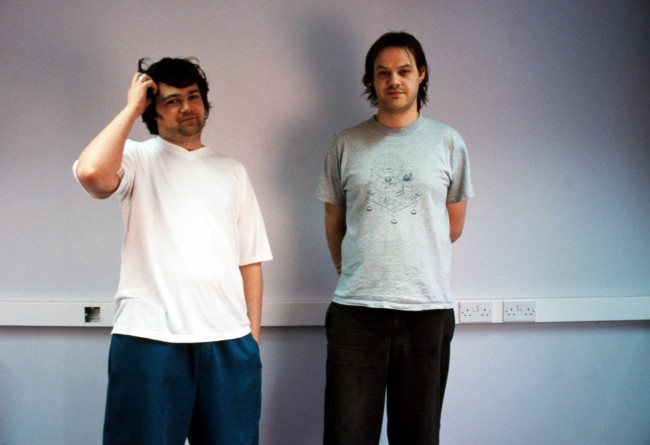 I first met Ambulance at the legendary Phunk City night in Dublin when they were supporting me around ’98 or so. I still have the demo tape they gave me at the gig, it contains a very early clunkier version of Hymn (which appears in all it’s glory aboard their brilliant album “The Curse Of Vale Do Lobo”). Anyway, they put a few 12″s out on local labels (Trama industries and Front End Synthetics) before I received another, greatly improved… or shall we say “very impressive” demo minidisc at a Dublin gig I played with either Speedy J or Plaid and Plone, it was at the Temple Bar Music centre anyway. Yeah, so this new demo’s got “Snakes”, “Antiques Roadshow”, “Tickle” etc on it – enough goodness for me to release their 7″ and commission their album. 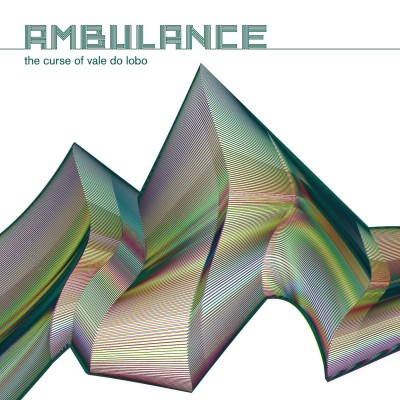 Ambulance
The Curse Of Vale Do Lobo
ZIQ067 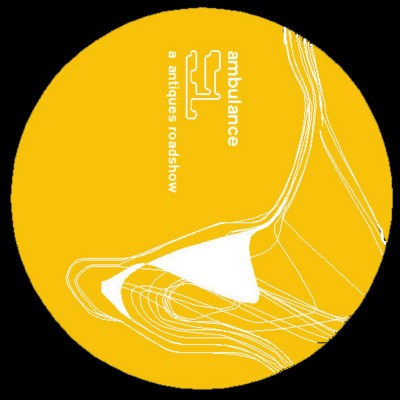