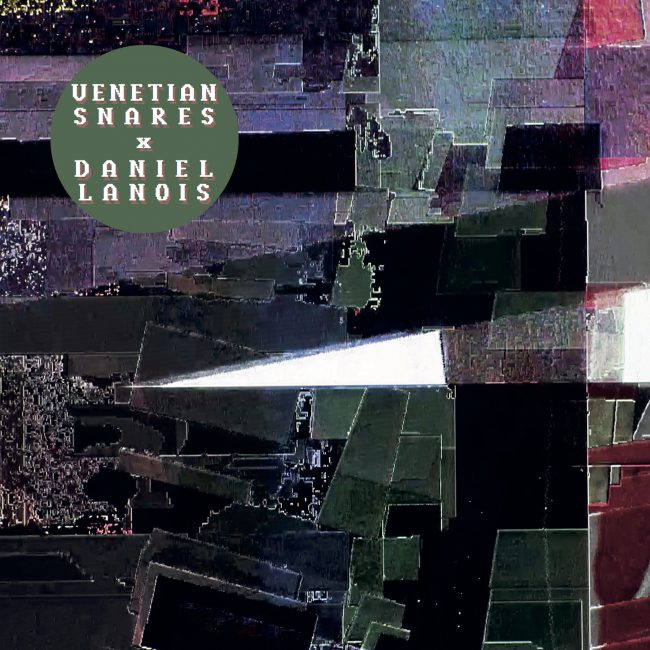 Bonus CD only available with preorders at Mu store and bandcamp

“An appetite for the unknown” – Daniel Lanois

No collaboration is unlikely when the end goals are the same. A meeting of two artists who illustrate different corners of the musical landscape, come together to create a new statement that takes their collective strengths to higher elevations and encompasses new terrains.

So it is on the first collaborative journey of Canadian musicians Venetian Snares and Daniel Lanois. What started as mutual respect for one another’s work, led to several years of a creative germination resulting in an eight-track full-length exploration released May 4th on Timesig/Planet Mu.

The path began in 2014, after Lanois reached out to Venetian Snares (Aaron Funk) as a fan of his work. The project started to take root in Summer of 2016, after Funk hung around Toronto between shows. Taking his gear to Lanois’ studio, the two began to play for the first time together in what would prove to be a formative moment in their creative journey together.

“I love making music with Dan, he has a real understanding of how to create a world and build what may exist within that world. Bassdrums are trombones and they are a colossal whale which floats on clouds of leaves speaking to the blast furnace feeding the mammoth. A small painting of forest horses hangs in the cranium of the sea horse.” – Aaron Funk

Recorded live in a former Buddhist temple-turned-studio in Toronto, ‘Venetian Snares x Daniel Lanois’ travels to new zones in what Lanois describes as “a body of work driven by exploration”. Like all the best collaborations, it’s brought something new out of both musicians. Equipped with their production acuity, they let their natural workflow guide them through uncharted waters. Funk laid the groundwork with drums while Lanois rode the pedal steel, weaving their sounds together in a new sonic tapestry. The two ultimately landed at their destination, their work ready to be shared with those willing to explore.

In Daniel Lanois ’own words:

“To come upon a new form reassures the head that frontier lives on
The unlikely pairing of Venetian Snares and Daniel Lanois may very well have provided us with a nice new pair of shoes to walk to new sonic frontier
A melange of gospel and electronics
As madness of the world trips over its heels these Canadian sonic innovators prepare for travel
A body of work driven by exploration, brings to us in our modern times what we remember and admire from the Jazz explorations of the 50s
A splintering
An appetite for the unknown” 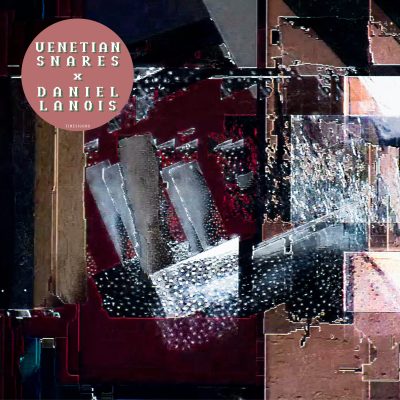