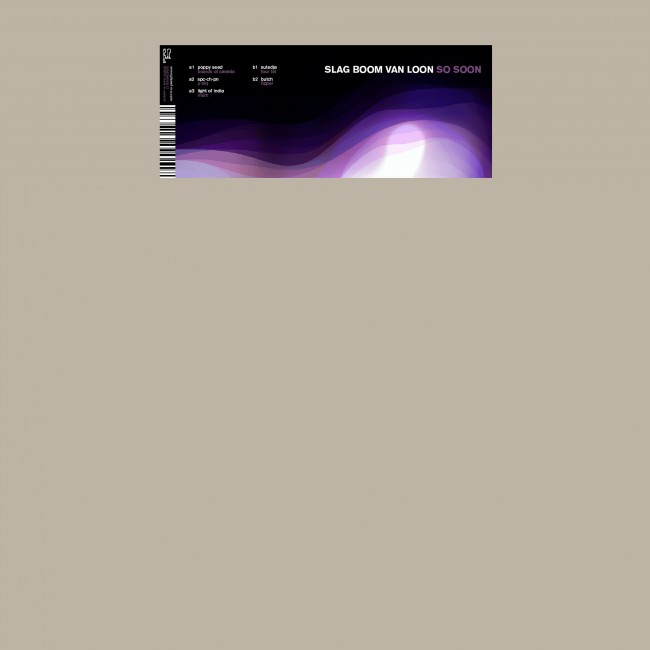 In 1998, two unlikely allies, Mike Paradinas (aka Mu-Ziq) and Jochem Paap (aka Speedy J) recorded a self-titled record under the name Slag Boom Van Loon. This phrase was not exactly loaded with meaning, but the album contained some highly unorthodox analog sounds, from the sitar-heavy ‘Light of India’ to the slippery, 3/4 tempo of ‘Broccoli’. Three years later, Paradinas unearthed the source material and invited a range of electronic underground celebrities to re-work the album from top to bottom. And the group has done his bidding. Many “IDM” operatives will visit this CD merely for the fact that it contains two remixes by Boards of Canada. The CD opens with the BOC mix of “Poppy Seed,” which sees the aforementioned Warp artists applying their pastoral effects: slow, bubbling basslines and the bucolic sounds of the British countryside. Planet Mu artist Leafcutter John does an expert job hacking up the originally peaceful ‘Broccoli’. In fact, he mimics the sound of a dozen chefs chopping vegetables and feeding them into the Cuisinart. Kieran Hebden, better known as Four Tet (whose new album is due this week) applies his crisp, live drumming sounds to the otherwise calm ‘Sutedja,’ which becomes more dynamic and melodic in his able hands. The most unsettling, and satisfying piece, here is Coil’s retooling of the nine-minute ‘Fallen Angels Entering Pandemonium.’ A tiny, repeating chord sequence which anchors the track to the earth’s surface while Coil scrape sheets of aluminum over the surface of the mix and drive high frequency settings to the level of a dog whistle. A circular bassline begins to emerge halfway through, but it’s contained by Coil’s nearly human shrieks. This is quite simply a piece of music you cannot ignore. 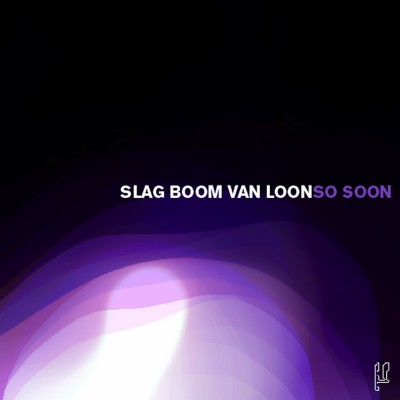 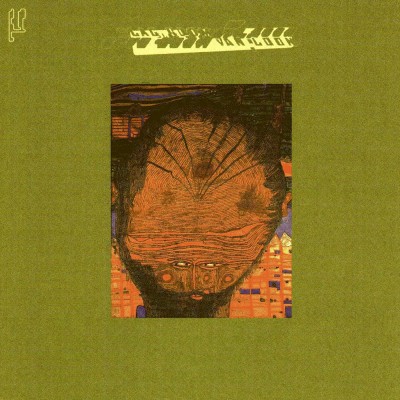