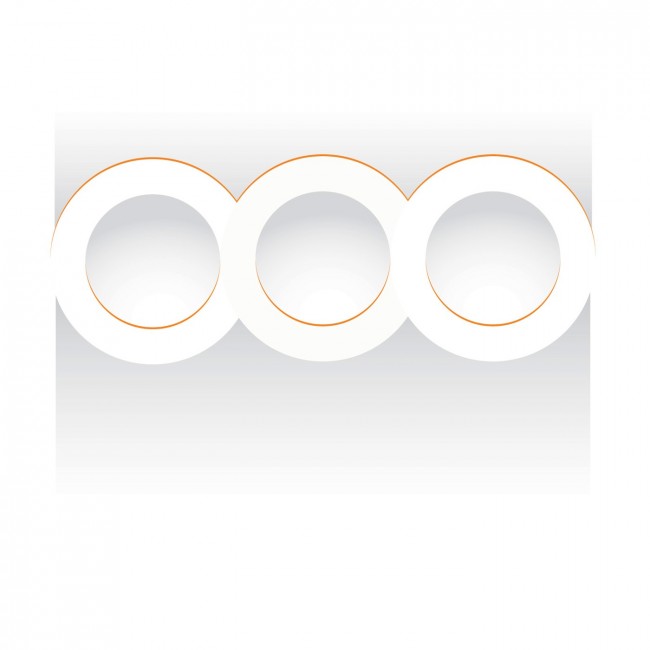 Occupying an increasingly over-populated territory, “Upon Cycles” is a rare commodity – electronica that remains enjoyable and engaging throughout, rather than leaving the listener feeling jaded. Surely the most prolific leftfield label in terms of output and one of the most consistent in terms of quality, Mike Paradinas’ Planet Mu imprint remains two steps ahead of the majority of it’s peers, and this is partly due to their ability to unearth new talent – in fact, it could be argued that the last actual U-Ziq album (“Bilious Paths”) was one of the biggest let-downs in recent times.

OOO is the pseudonym-of-sorts of Detroit’s Nicholas C. Raftis III (contrasting in length but equally bizarre), and his knack for creating refined, emotive techno ensures that the 16 tracks herein pass without ever being derivative or generic. Comparisons would be futile, as all electronica artists get compared to either BOC or Aphex, and to do that would be selling this short – hence it being a thoroughly worthy release rather than just another tired and pointless exercise.