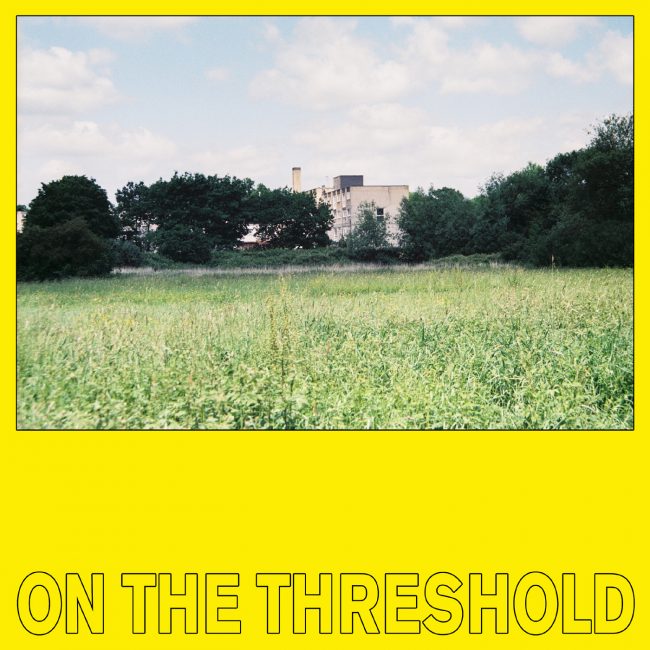 Basic Rhythm
On The Threshold
ZIQ413

Anthoney Hart (who last appeared on Planet Mu as East Man) now returns under his Basic Rhythm alias with a new album ‘On The Threshold’.

Recorded primarily with the DJ in mind, these tracks are colourful, brutalist and adventurous. Contemporary hybrids constructed from blocks of sound, their angular rhythms draw on Britain’s dance music past, but with an eye firmly on the present.

The album starts with ‘St. Fabian Tower’, named after the now demolished tower block in Chingford where Anthoney used to DJ for Rude FM. The track’s lush detuned synths and syncopated drums are girded by stern low end frequencies. Drum and bass, jungle and hardcore are the touchstones here, but the forms he creates make no attempt to imitate the music of those eras. Take the rolling, bubbling, almost jazz-drummer patterns of ‘Yeah, I Like It’ and ‘I Want You’ where strange pops and bubbles seem to be forced through the grid almost like they’re an effect of pressure. It’s an odd juxtaposition next to the soulful vocals but an effective one. ‘Edge Of Darkness’ meanwhile, is an intense, rough ride of sliding rhythms and elephantine bass. Elsewhere, like on ‘A New Consciousness’, things are tempered into a more streamlined techno-like hybrid. He lets loose in the claps and kicks banger of ‘Fi Di Gyal’, but even here there are neat sonic tricks that sound like nods to minimalist composition.

On The Threshold is a balance of smart and energetic, non linear thoughtfulness and makeshift experimentalism that does away with boundaries, but is very much its own self contained world. 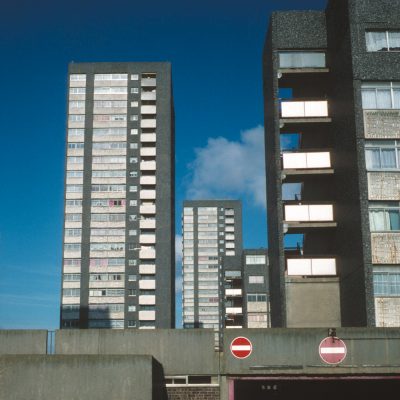 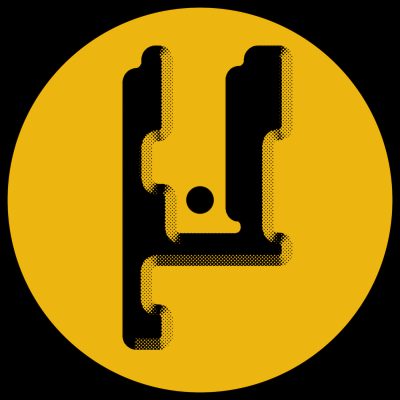