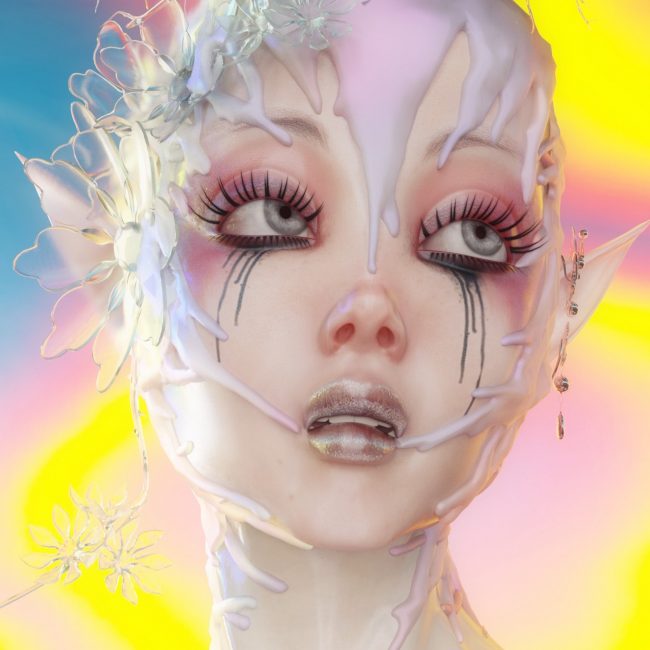 Chinese born RUI HO has been based in Berlin for the last four years, but even though she’s built a reputation as an eclectic DJ, she doesn’t make the formulaic four-to-the-floor techno you might expect. Rui’s first release was in 2016 on Chinese label Genome 6.66Mbp and from the outset her sound was something totally unique. She referenced Chinese melodies, fusing them with energetic European club music, manifesting a truly original take. Her last two EPs on Planet Mu sub-label Objects Limited explored different forms of growth, both as a trans woman (‘Becoming Is An Eventful Situation’) and referencing allegorical Chinese folklore (‘In Pursuit of the Sun 逐日’).

Continuing with the theme of growth, RUI HO presents her debut album ‘Lov3 & L1ght’ which walks the thin line between pop and global club music with determined style. For the first time Rui sings and it is no coincidence that her voice forms the basis for her deeply personal account of finding love, with the difficulties of being a trans person as well as an immigrant. Rui says “I have always been interested in singing but my voice has been a huge obstacle for me since I always wanted a high pitched female voice instead of a deep, low male voice. Vocal feminisation during my transition has been a huge inspiration and it’s a hidden theme of the album too. I hope to learn to love my own voice and be able to find ways to express myself with the voice that I have, without having to fear it. It’s a process of self love, I guess.”

On ‘Lov3 & L1ght’ RUI HO finds novel ways to layer up her productions which pull from rave, ambient, reggaeton and R&B in equal measures, all shot through with a beautiful undercurrent of Chinese melody, but arranged neatly to give space to her autotuned vocals. The brash surfaces lightly camouflage a strong talent for arrangement and melody that give the record an uplifting freshness.

Rui’s track ‘Exodus ’12’ is a direct reference to Japanese-American R&B star Utada Hikaru’s 2004 album ‘Exodus’ and her single ‘Exodus ’04’. “It marks the year I left China in 2012, it’s about departure from my hometown, making it in a foreign land and trying to reconnect with my roots.”  says Rui. The track has that warm feeling of starting a new adventure and sweet playful chords that have an innocent tone which is so refreshing in 2020.

We go deeper into personal territory with ‘The Way I Am’ and ‘Leave’. “Both are about people or past lovers who weren’t able to see through the obvious and get to know the deeper side of me.” confesses Rui. The album explores so many raw emotions from the angry ‘Right Now’ about “revenge against people I am winning over, a ‘goodbye letter’ to people who didn’t give a damn before but are now coming back just because ‘now I’m hot'” to the passionate ‘Hundred Thousand Ways’ and ‘Fire Walk With Me’ “both about confronting a partner about how deep they are willing to go and how much commitment they are willing to make.”

This bold and focussed album is an impressive multilayered piece, easy to enjoy, with a pop soul and meaningful lyrics. Rui is a club master that keeps on showing more and more that she’s one to watch. 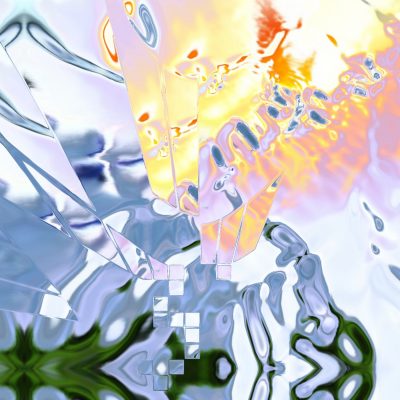 RUI HO
In Pursuit of the Sun 逐日
OBJ012 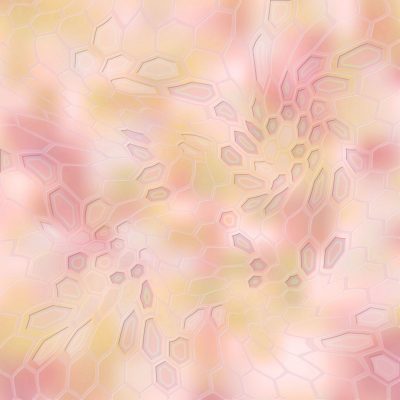