Asher Levitas – In The Eyes (excerpt)
Video by Michael Crowe

Asher Levitas is perhaps best known as part of Old Apparatus, the acclaimed and enigmatic London experimental outfit. Over the last few years he has featured on releases for labels including Deep Medi, Houndstooth and Left Blank as ‘Saa’ with the singer Linn Carin Dirdal.

‘Lit Harness’ is his first solo album, started forming as a project in 2015 alongside the artist and writer Michael Crowe who worked on the live A/V show while Asher created the music with vocalist Marina Elderton (from the Ethereal Psych band Kull) who features on the tracks. 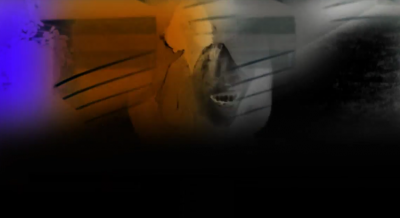 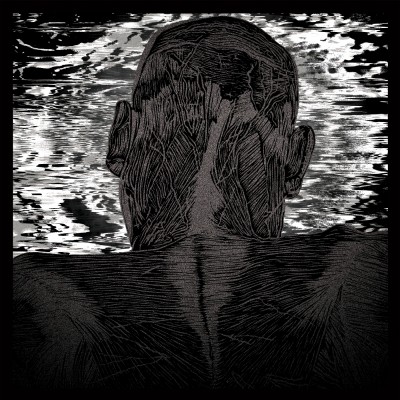 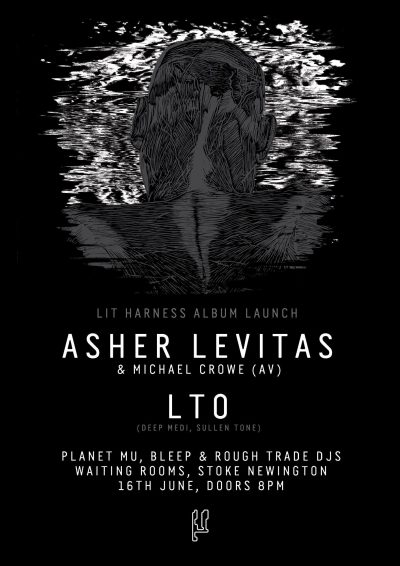