Forward-thinking London event series Clock Strikes 13 has announced the line-up for its second year, taking place at venues across the capital during October and November. 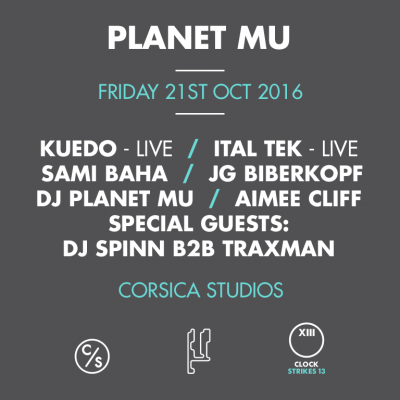 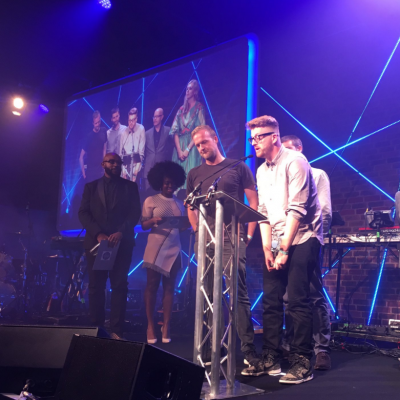 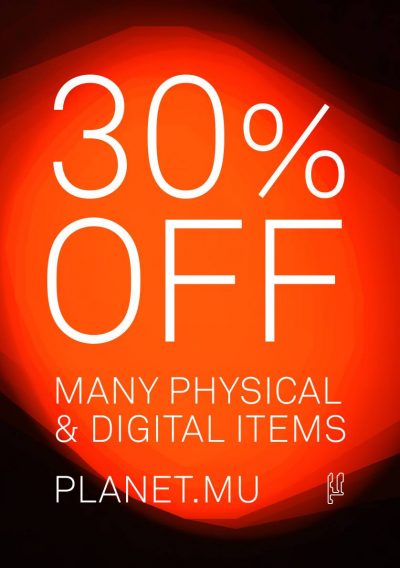 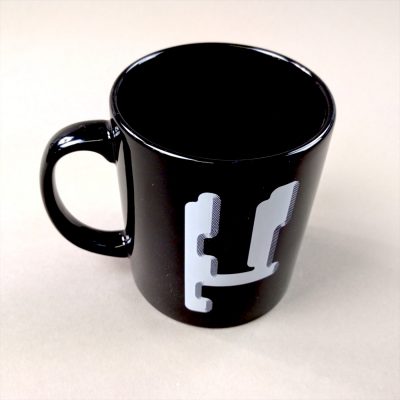 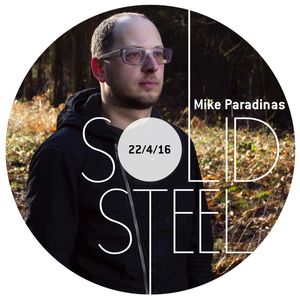 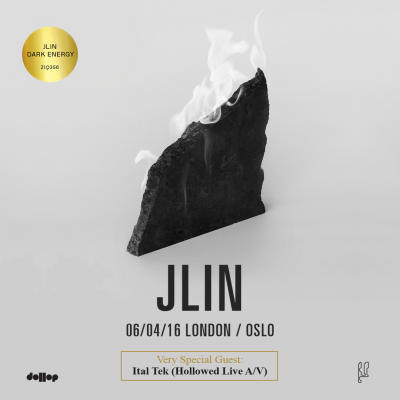 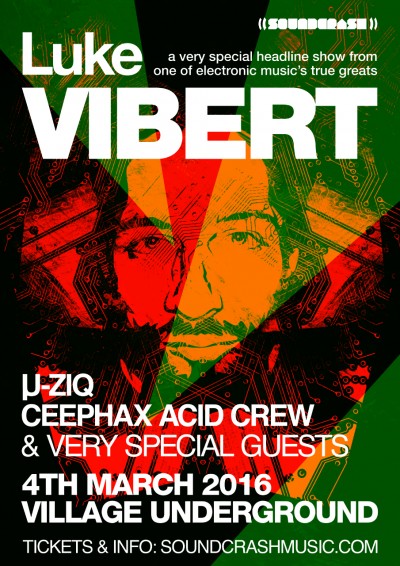 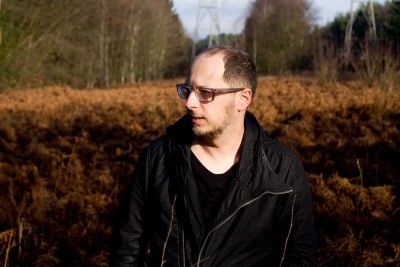 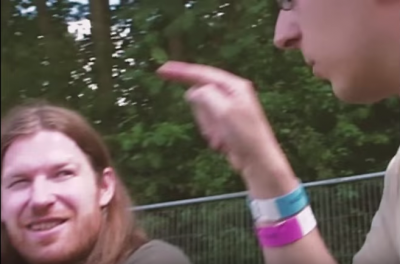 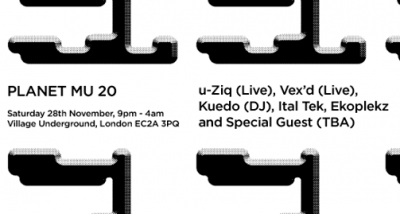 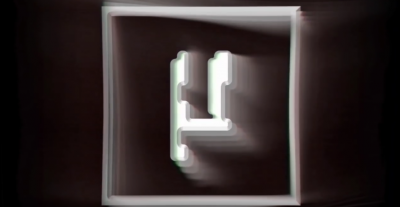 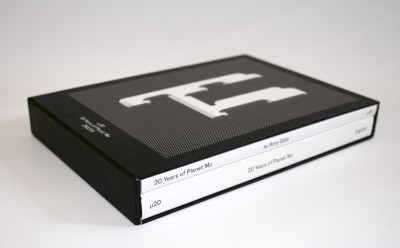 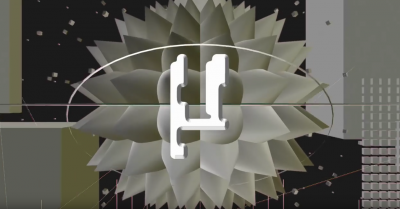 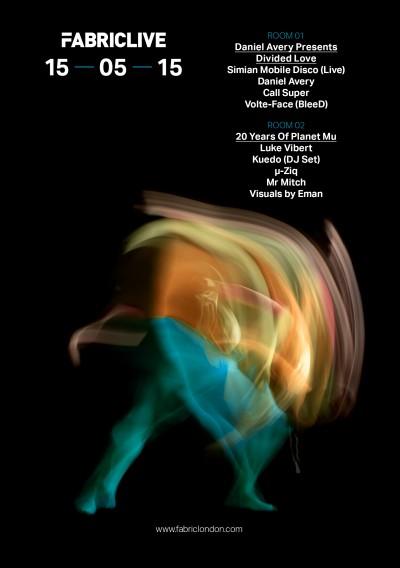 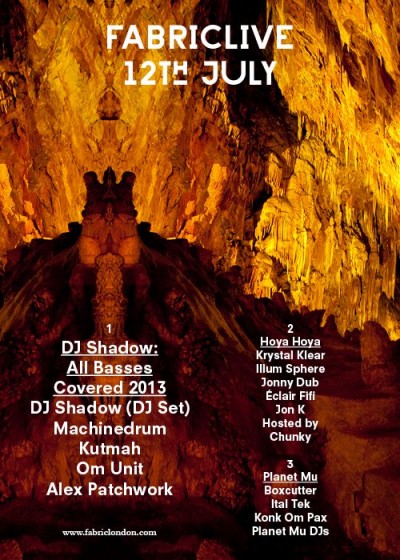 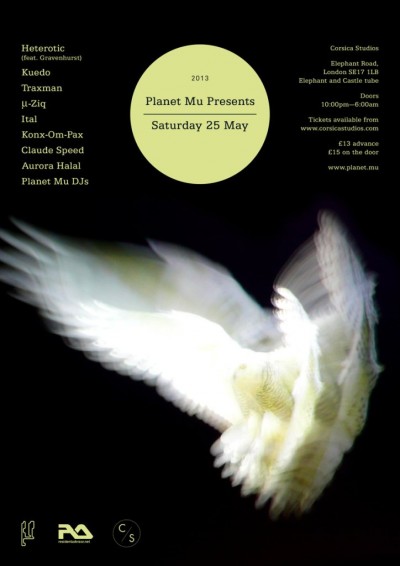